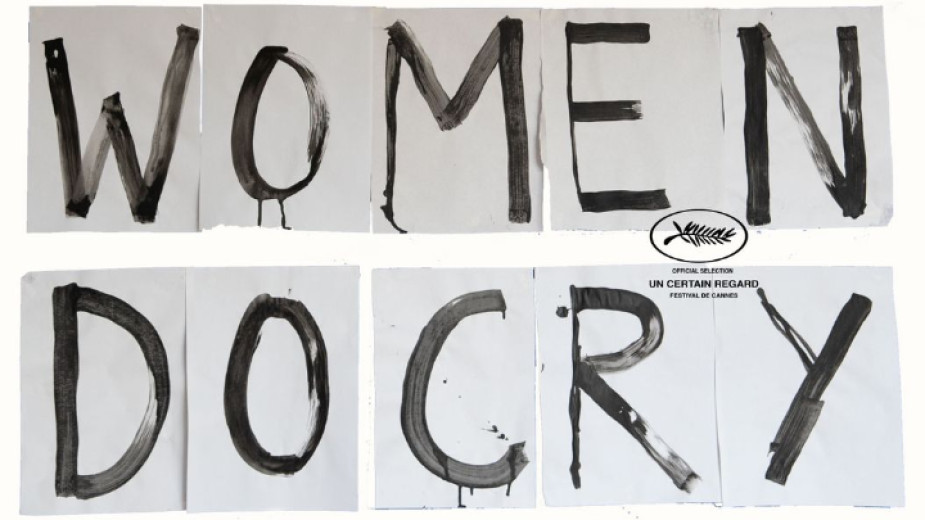 Women Do Cry with Premiere in Cannes

A mother stork was shot in her chimney. A woman in postpartum depression almost jumps from a balcony. A girl with HIV has to fight the stigma. Mother searches for magic in a lunar calendar. The heroines in the new film of the “demonic duo” Vessela Kazakova and Mina Mileva face the life absurdities of being a woman in a still very patriarchal society. Co-writer and original author of the idea is the actress Biliana Kazakova, and the plot freely draws from real events to turn them into what Mina Mileva and Vessela Kazakova are best at, a sincere, multifaceted human meeting, which, however, does not give up its special activism through empathy.

Women Do Cry begins its journey with a world premiere in the “Special Look” competition program at the Cannes Film Festival. Films with an unusual approach to storytelling compete in this category. In the film, in addition to the three Kazakovi sisters, Yosif Sarchadjiev and Maria Bakalova play, and the story revolves around the life dilemmas of several generations of women. The last days of the film’s post-production in France are currently underway.