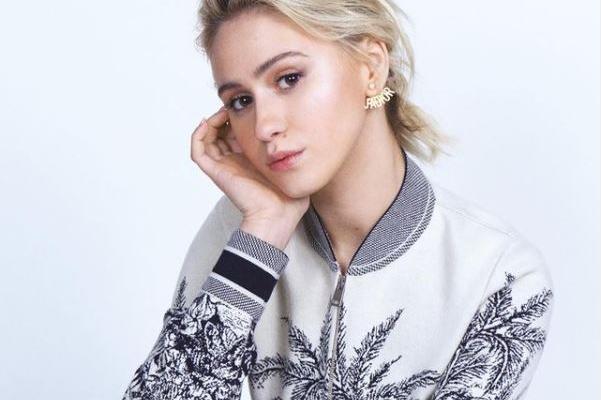 Will Maria Bakalova Return to Play in Sofia Theater Sfumato?

The Bulgarian star Maria Bakalova told BTA whether she would play in “Sfumato”, why the theater is the water and the cinema is the food for the soul. Discipline is important for the actress.

“Maybe because I’ve been like this since I was little. First I went to two schools, then with two specialties, then NATFA, then I started working directly on one, then second, third production, Maria shares.

When asked if she would play in “Sfumato”, Bakalova answered: “For several years now,” Sfumato “is quite an open platform and there are various performances. Who knows, one day I may play there too.