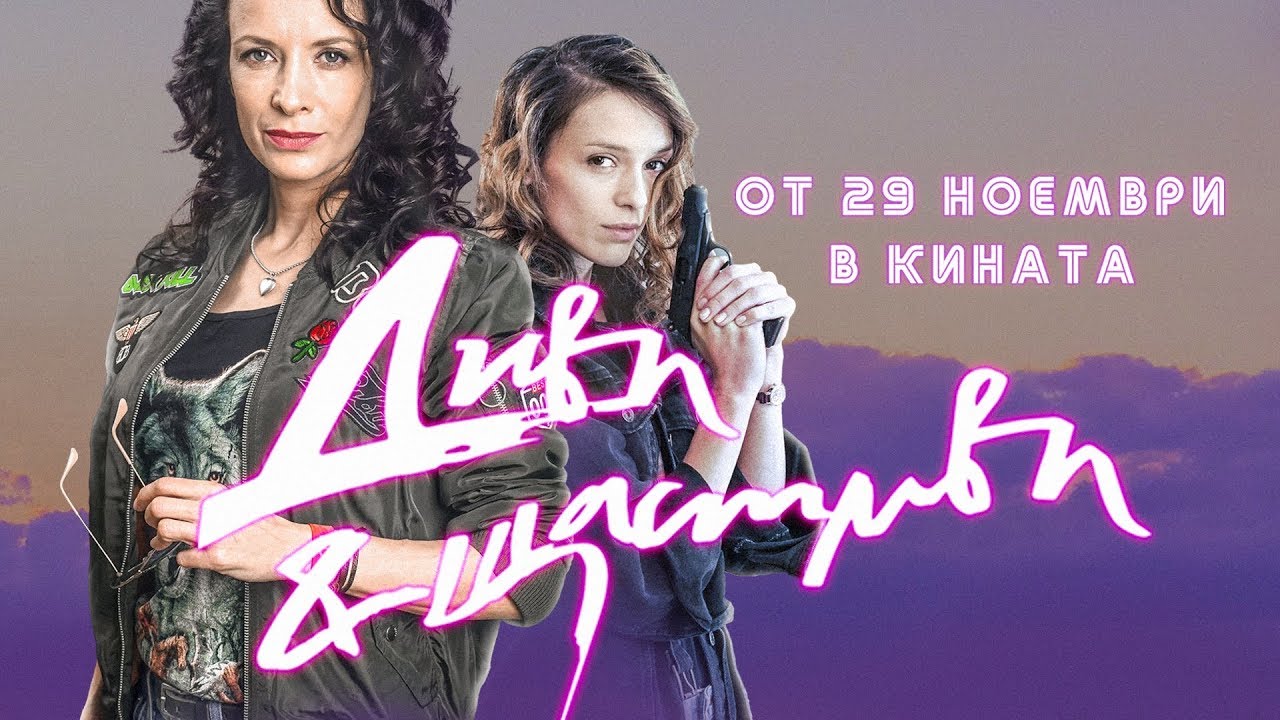 Wildlings was the Most Watched Bulgarian Film of 2020

The least visited was the film Seven, which collected seven short stories, the work of some of the most prominent Bulgarian directors such as Peter Valchanov and Kristina Grozeva, Pavel Vesnakov, Dimitar Kutmanov… For all the time since its premiere on On November 29, 2019, the film was watched by a total of 240 viewers.