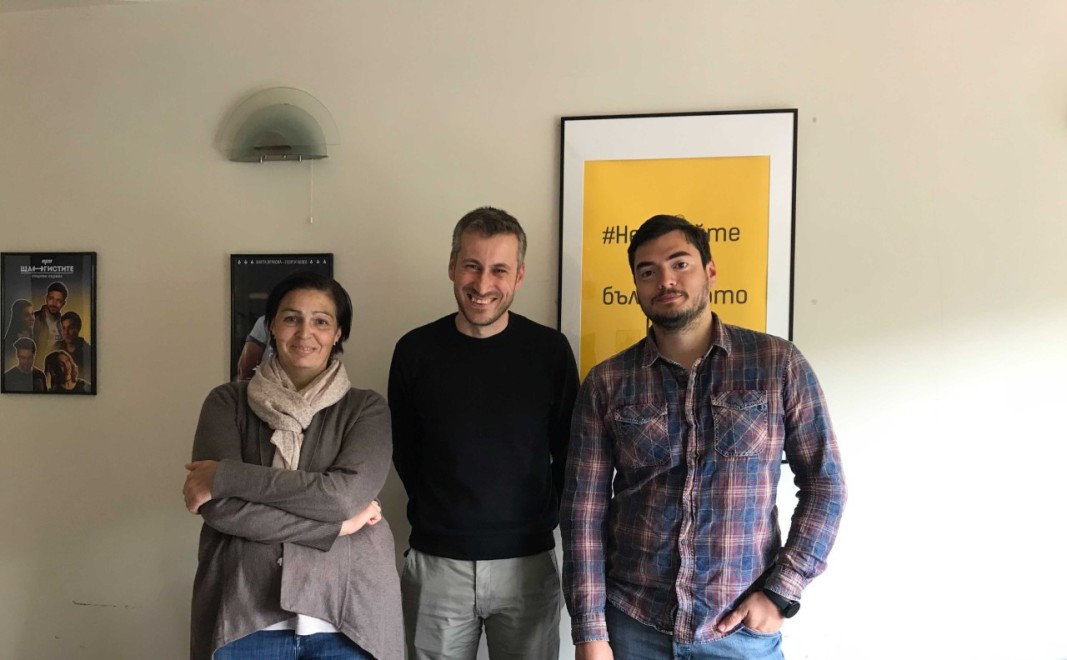 Why Stop Piracy of Bulgarian Cinema

Piracy of film content is an obstacle to the development of Bulgarian cinema. Attempts by state authorities to curb it have been scarce and unsuccessful. Illegal access to copyrighted cultural content is becoming more widespread, and the actions of Internet users are still unpunished. Why is intellectual property piracy a crime and what are the ways to deal with it?

There is a talk about piracy in cinema and the dimensions of its negative impact on the development of the industry with Maria Palaurova, Dimitar Drinov and Niki Stoichkov in nearly 50 minutes of Episode 14 of the NO BLINK podcast in partnership with the Bulgarian National Radio – “Cinema with words”! The project was implemented with the financial support of the Audiences Program of the National Culture Fund.

Maria Palaurova is the executive director of Filmautor, the Bulgarian organization for collective management of copyright and related rights over audiovisual works.

Dimitar Drinov is a film critic, one of the creators of the site “Operation Cinema” and part of Forum Film – distributor of Disney, Universal Pictures and Paramount Pictures for Bulgaria.

Niki Stoichkov is a director, producer and co-founder of noblink.bg and the platform for Bulgarian cinema and theater Gledam.bg.

Piracy of film content is one of the major problems in the global industry and all intellectual property businesses.

The premiere of new films on streaming platforms prevents their distribution in cinemas, because once presented online, it immediately leaks to pirated content sites.

In the Bulgarian context, there is also a poor understanding of what copyright is – how authors can protect their works and how viewers do not infringe on them. Do consumers know the damage they do when they pirate copyrighted content?

The truth is that sometimes the user does not have options to access cultural content, but what is needed to change their views when there are already many options for legal access. Does it raise awareness of how important it is to value creative work?