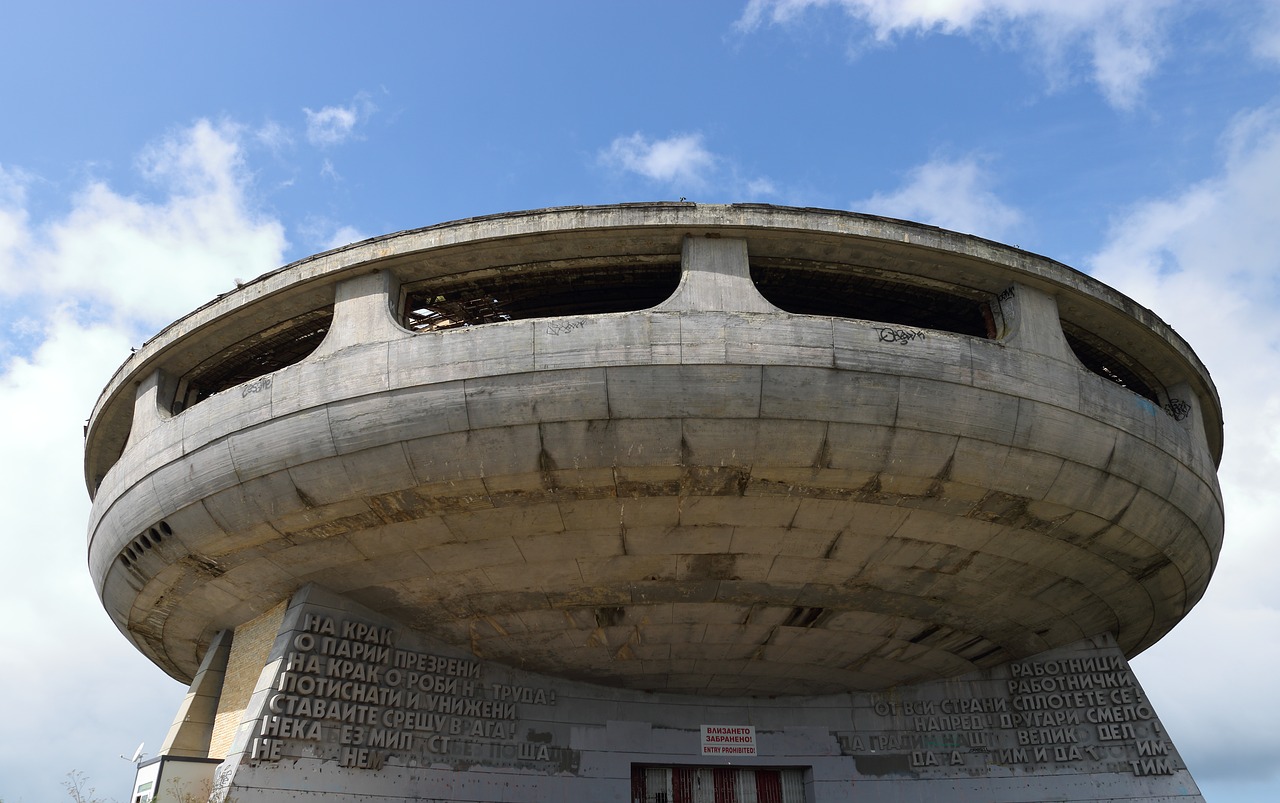 Internationally renowned artist and animator Teodor Ushev began shooting his first feature film in Bulgaria in September. The film’s working title is φ1.618 while being an adaptation based on the novel Pumpal by Vladislav Todorov.

A fantastic, surreal tale, a film that aims for innovation in Bulgarian cinema as the first in the anti-utopia shot in Bulgaria. As a genre in literature and cinema, anti-utopia often describes an imaginary place or society where current social tendencies become repulsive extremes.

The story is about a new nation of eternal, biologically perfect people – the bio-titans, who are preparing to leave Earth, preparing the ship Pumpal for the mission. In this utopian reality, the main characters Gargara and Krypton will try to overcome the foretold denouement and turn the story around. They will go through various adventures in a constant race against time and in the eternal battle between love and evil, humane and unscrupulous.

The two leading roles are entrusted to the actor Deyan Donkov, who will be in the role of Krypton returning to the human image together with the young actress Martina Apostolova, who will be his guide to the truth – the wise and brave Gargara.

The cinematographer is the talented Emil Hristov, who has worked for dozens of documentaries and feature films. The designer of the production is Sabina Hristova, and the costumes are the work of Velika Prahova. The screenwriter of the film is the author of the novel “Pumpal” Vladislav Todorov, who is also a producer, together with Orlin Ruevski.

φ1.618 was supposedly filmed within a month at various locations in Bulgaria, and key scenes were filmed around Burgas and Kostenets.

The film is a new challenge for Ushev, known in the world of cinema as one of the best contemporary animation directors.

The film will be a co-production between Bulgaria, Canada and France with the financial support of the National Film Center and the Municipality of Burgas.