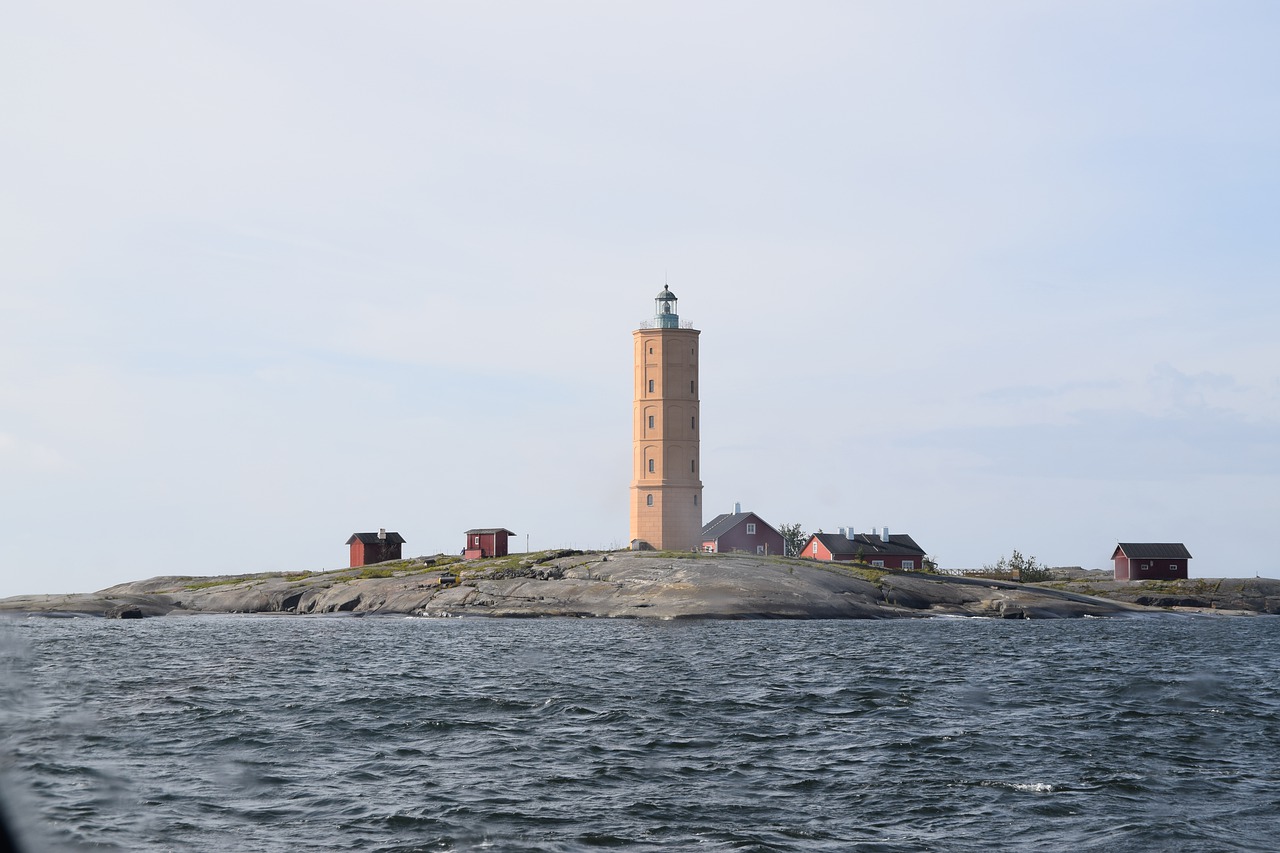 A Swedish nurse was selected by the Goteborg film festival to be the sole spectator of the selected new films on the island with the Pater Noster lighthouse in the North Sea.

The nurse was selected among 12 000 candidates from 45 countries. Lisa Enroth who works in the emergency department in the city of Sovde is a passionate cinephile and is a member of the local film club in the town.

The organizers of the festival announced the peculiar competition of format of this year’s edition in the beginning of January. Contenders had to be both cinephiles and active participants in the fight against Covid-19.

Every day Lisa will have to share her impressions of the film she sees on the desolate island.

Similar types of screenings with an audience consisting of one person will happen at Scandinavium and Draken film theaters.

This year the Goteborg festival will be digital and the audience will have access to all the films and workshops with creative collectives on an online platform. The main theme of the festival which takes place between 29th of January and 8th of February is Social distancing — the new post-pandemic world and role of cinema. The festival was launched with film Tove by Finish director Zaida Bergroth.