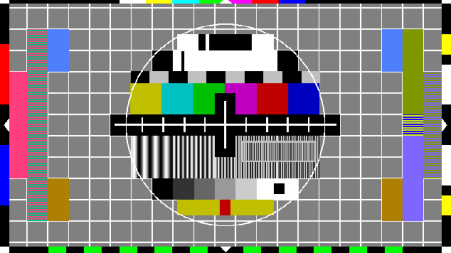 Viktor Bozhinov with a New Family Series for BNT

Viktor Bozhinov, one of the most successful Bulgarian directors in recent years, will shoot a new series for the Bulgarian National Television. This is clear from the published results of the competition session for film production, announced by BNT at the end of 2020. The first-ranked TV family series of 12 episodes of 54 minutes is called Guilt and is written by Simeon Schwartz.

Series adaptation based on a contemporary Bulgarian novel – The War of the Letters by Lyudmila Filipova with director and screenwriter Svetoslav Ovcharov, has also been approved.

Georgi Dyulgerov will make a feature film, also a film adaptation of a literary work – Grandpa Valyo. Dyulgerov is also the screenwriter of the production.

Experts from all areas of television and film production, included in the evaluation committee, have decided that none of the applied projects for situational comedy in 40 episodes has enough artistic qualities to receive funding. Among the dropped sitcom projects is a script produced by Vladimir Ampov – Grafa, entitled Parking.

Projects for series and films by Ivan Nichev, Evtim Miloshev, Viktor Chuchkov, Dragomir Sholev, Pavel Vesnakov, Henri Kulev and others have been dropped from the selection.

The budgets of the approved new TV productions have not been announced yet.