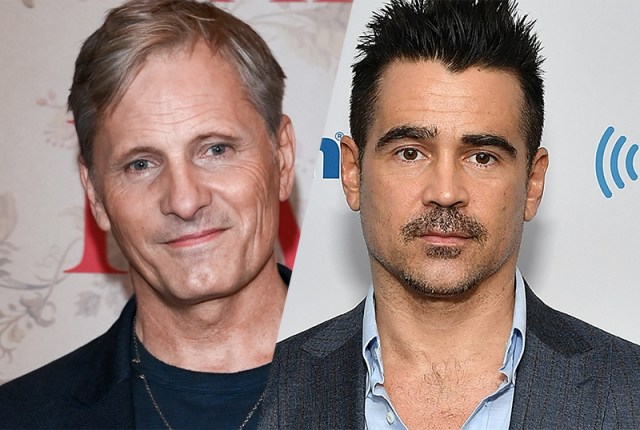 A few years ago, the whole world watched with bated breath the horrifying story of the twelve boys on a Thai football team and their coach who were trapped for 18 days in a flooded cave. The news, along with the international rescue operation, was announced every minute, and in the end, the children were pulled out of this nightmare alive and well. It was clear that it was only a matter of time before all this work turned into a high-budget Hollywood film.

Well, the time has come and now we have confirmation that the project is being worked on, and the team that will tell the story is quite high-profile, and there is a possibility to aim for the big prizes. According to the information, the upcoming film entitled Thirteen Lives will be led by Ron Howard. Howard is a legend, and although we don’t like much of his work, it’s still clear that he’s a very capable director who actually does quite well with such extreme, real-life stories. The first example that immediately comes to mind is the ageless Apollo 13, but the much more recent Rush was also great, so we think it’s very likely to handle this story well.

In addition, because of his established status in Hollywood, Howard has no problem gathering great actors for his films and Thirteen Lives will be no exception. He hired Vigo Mortensen, Colin Farrell and Joel Edgerton for the lead three roles. Mortensen will play Richard Stanton, a cave rescue specialist, Farrell will play John Volanthen, a veteran climber who specializes in underwater rescue operations, and Edgerton will play Dr. Richard Harris, an anesthesiologist and experienced climber. The three men have been awarded medals of bravery by their governments for their mission in the Thai cave and certainly deserve to be played by great actors as they are selected. We like all three of them very much and it will certainly be a pleasure to watch them together on screen.

The cast is complemented by  Teeradon Supapunpinyo as the team’s coach.

Thirteen Lives will be written by William Nicholson, who is the author of the unsurpassed Gladiator, but also the rather boring Everest. Here, the story itself contains more conflict, and we hope that this can be transferred to the script. The team, led by Ron Howard, begins filming this month in Australia and Thailand.