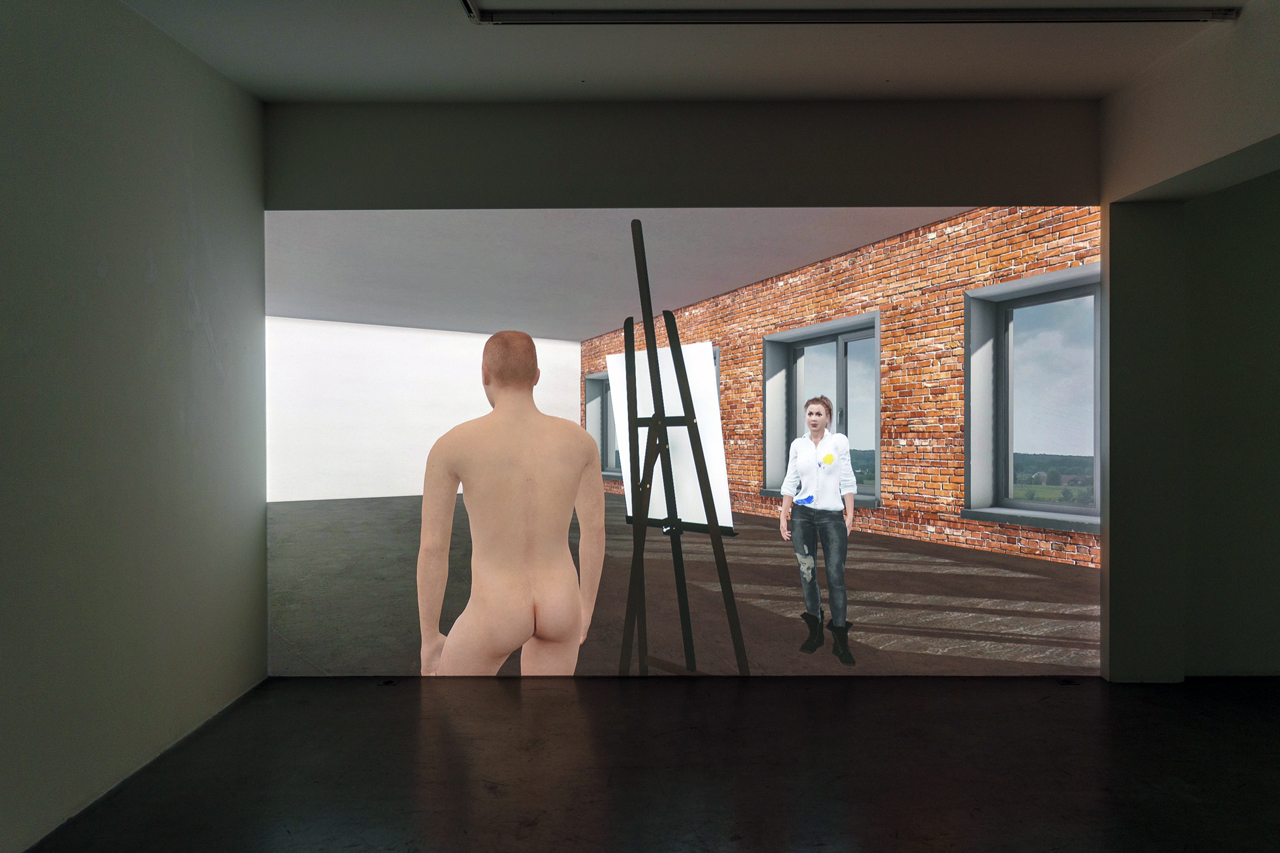 The film AIVA by the Bulgarian Veneta Androva is among the awarded titles at the Dresden Film Festival. AIVA won the Golden Knight statuette in the international animated film category.

368 films from 64 countries were screened at the 33rd Dresden Short and Animation Film Festival. The focus this year was on the relationship between film and politics. The Dresden Film Festival has been held since 1989. During its first edition, films were shown that had been banned or unknown in the GDR until then. After the unification of Germany, however, the focus shifted to short and animated cinema.

A total of nine Golden Knight statuettes were presented this year, as well as seven other special awards. The largest prize of 20,000 euros, presented by the Saxon Minister of Culture and Tourism, was won by the German production “Doom Cruise”.

Veneta Androva’s 13-minute film tells the story of AIVA – a robot artist who, through her work, examines the topic of masculinity in its various forms and nuances. The film was also included in the program of the 25th edition of “Sofia Film Fest”.