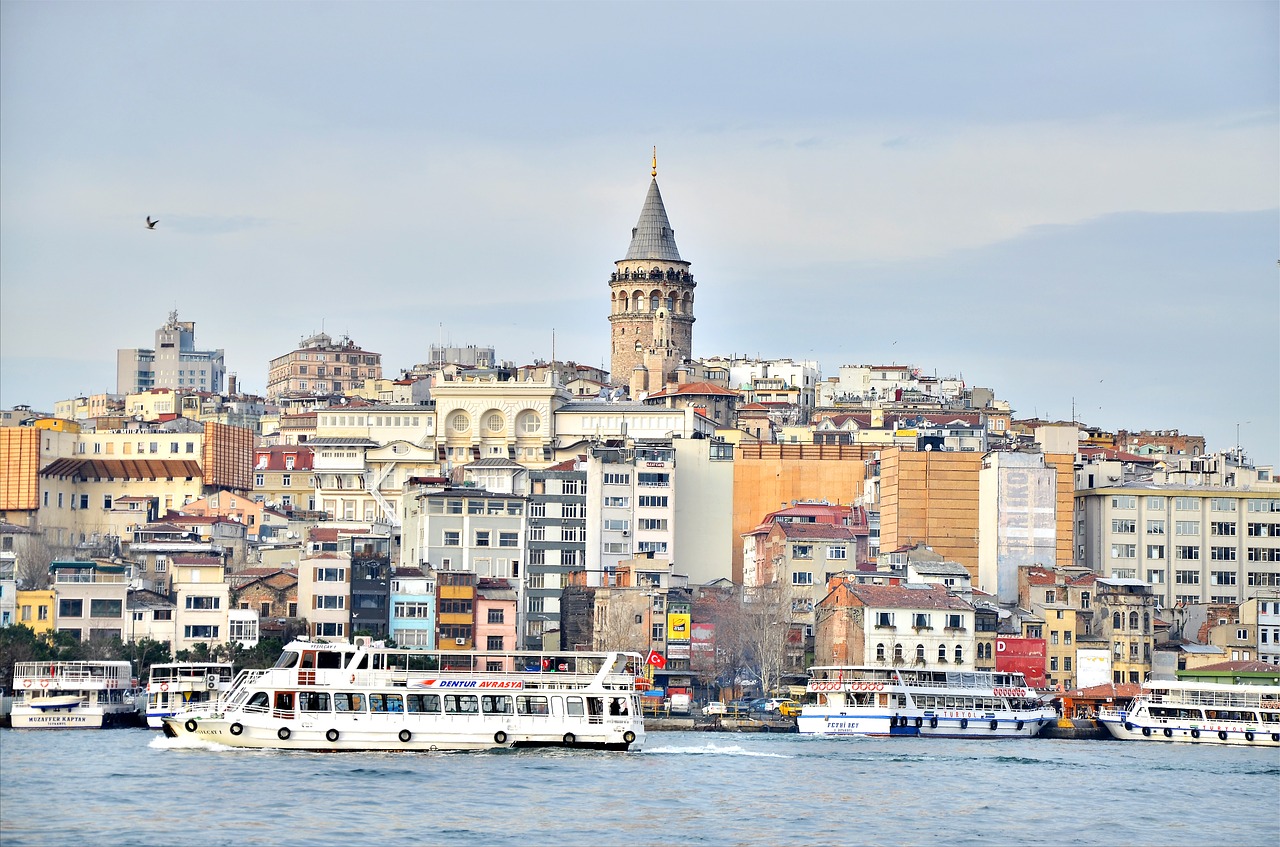 This series is well known in Bulgaria. Cukur, which is one of the most successful Turkish series, already has more than 130 episodes. Every week a new 140-minute series comes off the assembly line, which immediately appears on the screens. The story is extremely simple: in the neighborhood of the same name, power is held by a large family that follows an important rule – no drugs. Who does not agree — has to leave. The series has been running since 2017 on Show TV and has already reached its fourth season.

The demand for series in Turkey is huge. As a genre, the local “soaps” correspond to the Latin American “telenovelas”. And not only do they correspond to them, but they have been struggling to displace them for years.

Juan Vicente, director of the Chilean television channel Mega, imported the first Turkish TV series, 1001 Nights, seven years ago. Turkish production breaks all records and saves the television network from bankruptcy. That’s because many Latin Americans are actually conservative and long for an idyllic world, Vicente said. “Family structures in Turkey are very similar to those in South America. Patriarchal manners led by a strong father or grandfather who makes all the decisions.”

In Turkey itself, patriarchal structures have revived during the reign of Recep Tayyip Erdogan’s conservative Islamic government. No wonder Ankara has just left the Istanbul Convention, which protects women from domestic violence, and the LGBT + community from discrimination. Thousands took to the streets against the decision, but were unsuccessful. Turkish filmmakers are also feeling the growing conservatism behind them. At the end of the last century, series with sex, alcohol and “dirty” words were still produced in Turkey, but today they are absolutely taboo on television, says producer Yamac Okur. The supervisory authority imposes serious fines if it finds scenes of violence or sex in a series, he explains. “So we are forced to tell our stories in a very soft way, otherwise the television will not broadcast them.”

There is still action. Mafia structures are indeed part of the story, but the most important storylines revolve around family and love torments.

The Turkish neighborhood in which the plot of  Cukur takes place looks quite authentic and very different from the glamorous life of the middle and upper class, which is represented by most Turkish series – with expensive cars, chic outfits and the obligatory brilliance of the Bosphorus as a background. The filming of the  Cukur takes place in the “Balat” neighborhood, where Jewish, Armenian and Greek communities once lived, and today – mainly workers. This until recently ordinary working-class neighborhoods have been reaping dividends lately thanks to the series: in recent years, cafes have sprung up in every corner, many of which are self-promoted using the series. During the filming, hundreds of people gathered outside the fences, and street vendors tried to give them souvenirs related to the  Cukur. Soon, tourists from Latin America will probably appear in the narrow streets of “Balat”, after the series started so successfully in Chile.

Turkey has become the second largest exporter of television series after Hollywood. It strives for a position of a kind of “soft power”, which in the form of romantic historical dramas from the Ottoman era builds a specific image: the image of a great empire, which is reflected in the current policy of the current Turkish government. Producer Okur looks at things more clearly: “Through the series, we also export our culture, language and Turkish products. Many people learn about them abroad for the first time from our films. Take, for example, Turkish music, which is already popular even in Latin America. “

The Turkish film industry estimates that in 2023 the turnover of the series will reach one billion dollars. After breaking into the Arab world, and now South America, Turkish soaps are now looking at their new strategic goals: Spain and Italy.