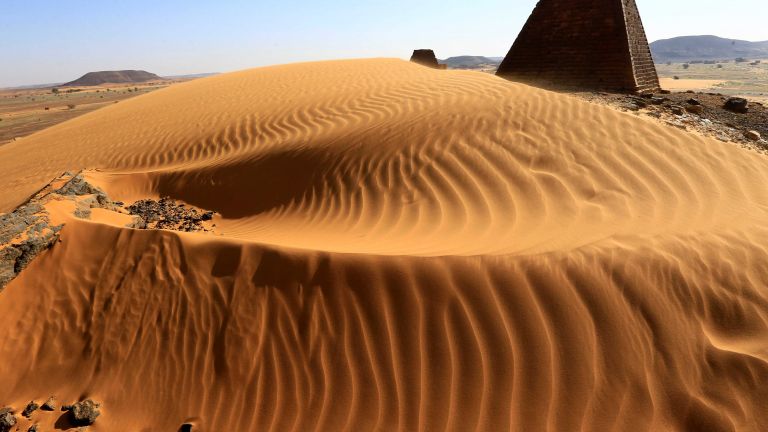 Traveler Cinema will traditionally start on August 1 and last until August 15.

The event will take the audience to favorite and little-known destinations, as the starting point for all trips are the halls of “Cultural Center G8” and “Euro Cinema”.

Four films will have their exclusive premieres during the Traveler Cinema in Sofia.

On August 1, viewers will see “Alone in Asia”, presenting the exciting journey of the Elijah Post and his elderly uncle, which starts in unknown corners of China, passes through Laos and Thailand, and finishes among the breathtaking beauties of the Angkor Wat temple complex in Cambodia .

Before the screening of the film, Mariana Panayotova will share about her stay in East China and her stay in Nanjing.

Before the screening, the audience will meet Georgi Zlatev, who, together with Margarita and Tsvetin Shushtarkovi, travels across the area from Egypt, through Sudan to Ethiopia. The public will also be able to get the Shushtarkovs’ book “The Thumb of Freedom”, which contains some of the exciting travels of the “Magic Caravan”.

On August 10, Zdravko Grigorov and Angel Hadjiiski will tell about their trip through the Transnistrian Moldovan Republic, and then viewers will see the film “Fortress”, which presents the Transnistria up close. 30 years after the collapse of the USSR, there is still a place in Europe where the bronze statue of Lenin proudly stands and is revered.

Here everyone remembers with nostalgia the good old days of the Soviet Union and the still old rule of banning taking pictures on the railway. the station is in full force.

The film “Memories from the East” will be shown exclusively on August 13. The story of a traveler from icy Finland who dedicated his life to Mongolian legends and Japanese poetry. A journey through the Far East in the past and present, in the Mongolian tundra and the modern Japanese metropolis, through the memories of a reborn Mongolian soul who found peace in a Finnish body.

From the endless sands of the Sahara, through the dusty roads of Ethiopia and the cool beauty of Iceland to the beautiful cultural monuments of Isfahan – “Traveler Cinema” will show 17 film journeys over 15 days, from August 1 to August 15, every night in ” G8 Cultural Center and Euro Cinema.

A day before the start of the event, on July 31, an evening dedicated to Japan will take place in the G8 Cultural Center, during which Zdravko Grigorov and Angel Hadjiiski will tell about their adventures in the Land of the Rising Sun, and the film will be shown exclusively. “A sip of tea.”