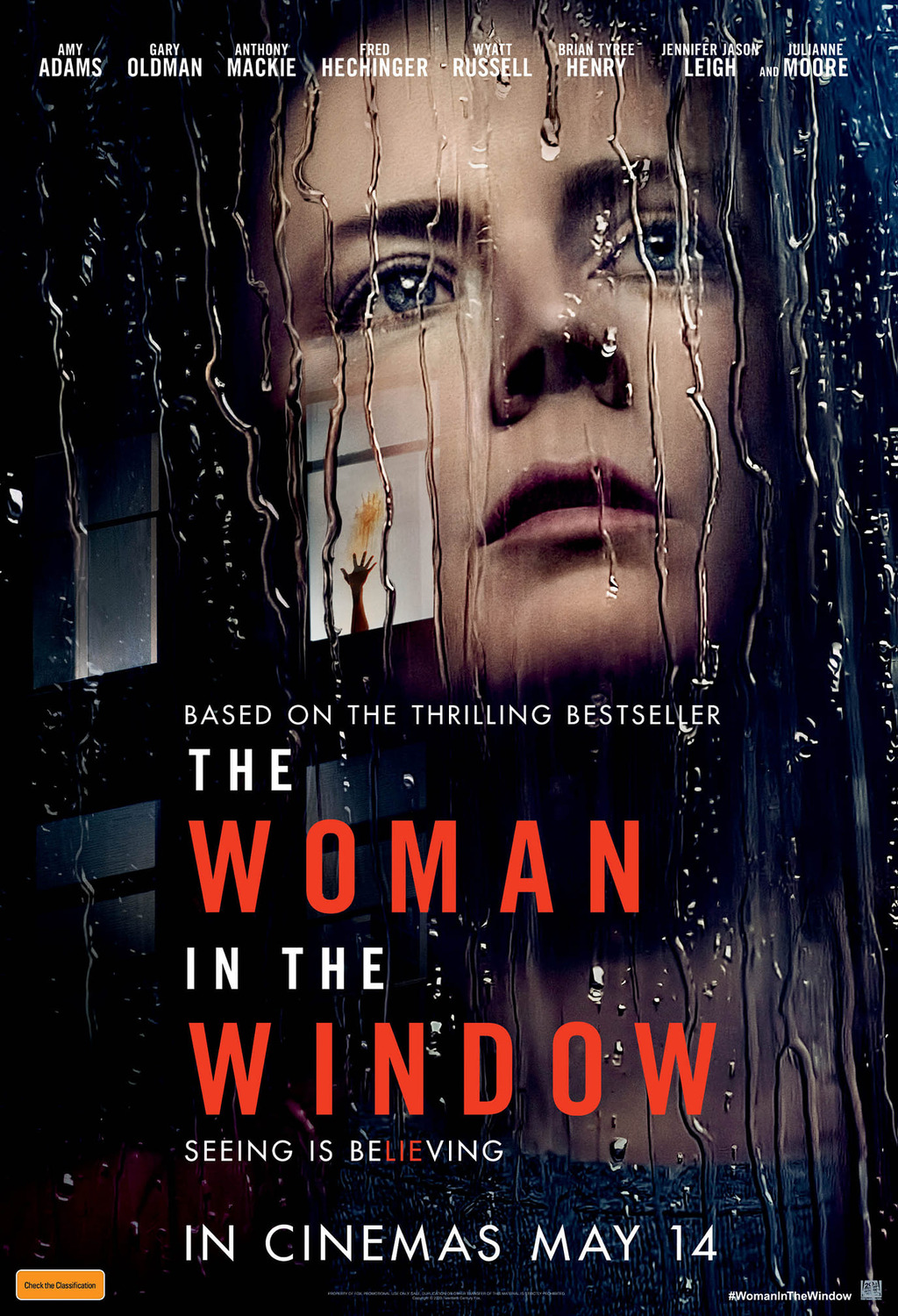 Trailer for The Woman in the Window with Amy Adams, Julianne Moore and Gary Oldman

Usually the behind-the-scenes drama and the long delay in the premiere of a film does not bode well. It is true that we have seen examples of the opposite when long delays and serious re-shootings can improve the end result, but in general, these things speak of uncertainty on the part of the studio, and general changes in the team mean blurring of the original idea and in general, nothing good comes out of this type of chaos.

We suspect, unfortunately, that this will be the case with the problematic The Woman In The Window, whose first trailer we watched about a year and a half ago. It’s true that slowing down movies is the most normal thing in our lives right now, but we’re not just talking about pandemic circumstances here. As early as the first trailer came out, it was already known that the test screenings of The Woman in the Window had given the studio very unsatisfactory reviews, and soon after the premiere was postponed, Tony Gilroy was hired to write brand new scenes and even considered additional photos producer Scott Rudin has taken full control of the film from director Joe Wright. Dramaaaa….

The Woman in the Window tells the story of child psychologist Anna (Amy Adams), who suffers from severe agoraphobia, for which she takes a bunch of drugs. Anna meets her neighbor Jane (Julianne Moore), whose presence improves the condition of the main character until she sees Jane being stabbed in the window. However, after the police intervene, another woman introduces herself as Jane, and Anna’s mental state seems to be deteriorating to such an extent that she herself is not sure what is true and what is a hallucination.

Check out the new trailer now:

The saddest thing about the whole thing is that on paper such a film would excite us immensely – the great cast under a very strong director like Joe Wright, along with a tense story that makes the audience doubt everything that is happening – sounds like a recipe for success.

Unfortunately, the presence of all the problems of the production, along with the not very inspiring and original trailer, rather make us think that The Woman in the Window will be another ill-conceived and clichéd thriller, adapted from a book sold by a bus station shop. We see some improvements from the first trailer, some visually interesting shots, which, however, are hardly part of the “essential” part of the film. The truth is that we will almost certainly watch it, at least because it will be released on Netflix, but our expectations are already very low.

The Woman in The Window is directed (technically) by Joe Wright and the screenplay is a work of our beloved Tracy Letts, who adapted the novel of the same name by A.J. Finn. Starring the amazing band Amy Adams, Julianne Moore, Gary Oldman, Jennifer Jason Lee, Wyatt Russell, Anthony Mackie and Brian Tyree Henry.

The film will debut on May 14 on Netflix.