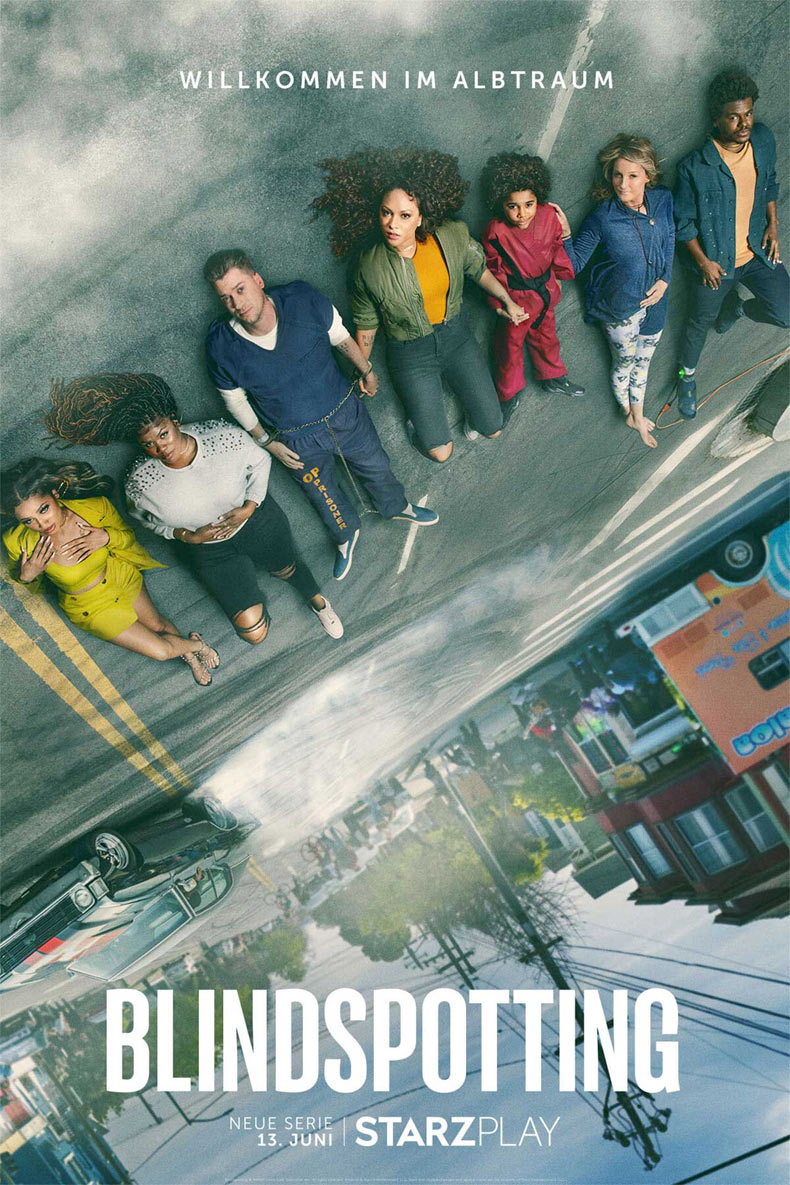 From time to time there are movies, usually from various festivals, about which we know nothing, we have not heard of any of the team and which take us away and make us fall in love forever. A few years ago, this was the case with Blindspotting, the story of screenwriters David Diggs and Rafael Casal, who, as friends in real life, co-wrote the screenplay years earlier to tell their personal and heartfelt stories and present them realistically at Auckland Cinema. because they thought this had not been done so far. For those who have not seen the film, we highly recommend it, because it is incredibly worth it – the story is not just personal and influential, the balance between comedy and drama is struck in an impressive and uncommon way, and the poetry of dialogue is unprecedented.

After Blindspotting became a great indie hit, Starz TV decided to make a sequel to it, which fortunately Diggs and Casal returned to write and produce. This time, however, the story will not deal so much with their characters Colin and Miles (although they will both return in short roles), but will focus on the heroine of Jasmine Sephas Jones Ashley – Miles’ wife. Six months after the events of the film, Miles, whose temperament was still on the verge of getting him into trouble, is expected to go to jail. Then Ashley has to move in with Miles’ mother and half-sister, which will be the source of the comedy and dramatic situations in the new series.

Although we don’t expect the series to be as great as the film, which was the definition of “catching a flash in a bottle”, we definitely see how the trailer has captured the atmosphere of the original film. You can see the comedy, which abruptly turns into a real drama, which will not just scandalize, but will discuss painful contemporary topics such as personal relationships, racial and class tensions, and all the time hip-hop stands in the background, creating and defining the overall atmosphere of what is happening.

The series will start on June 13 on Starz.