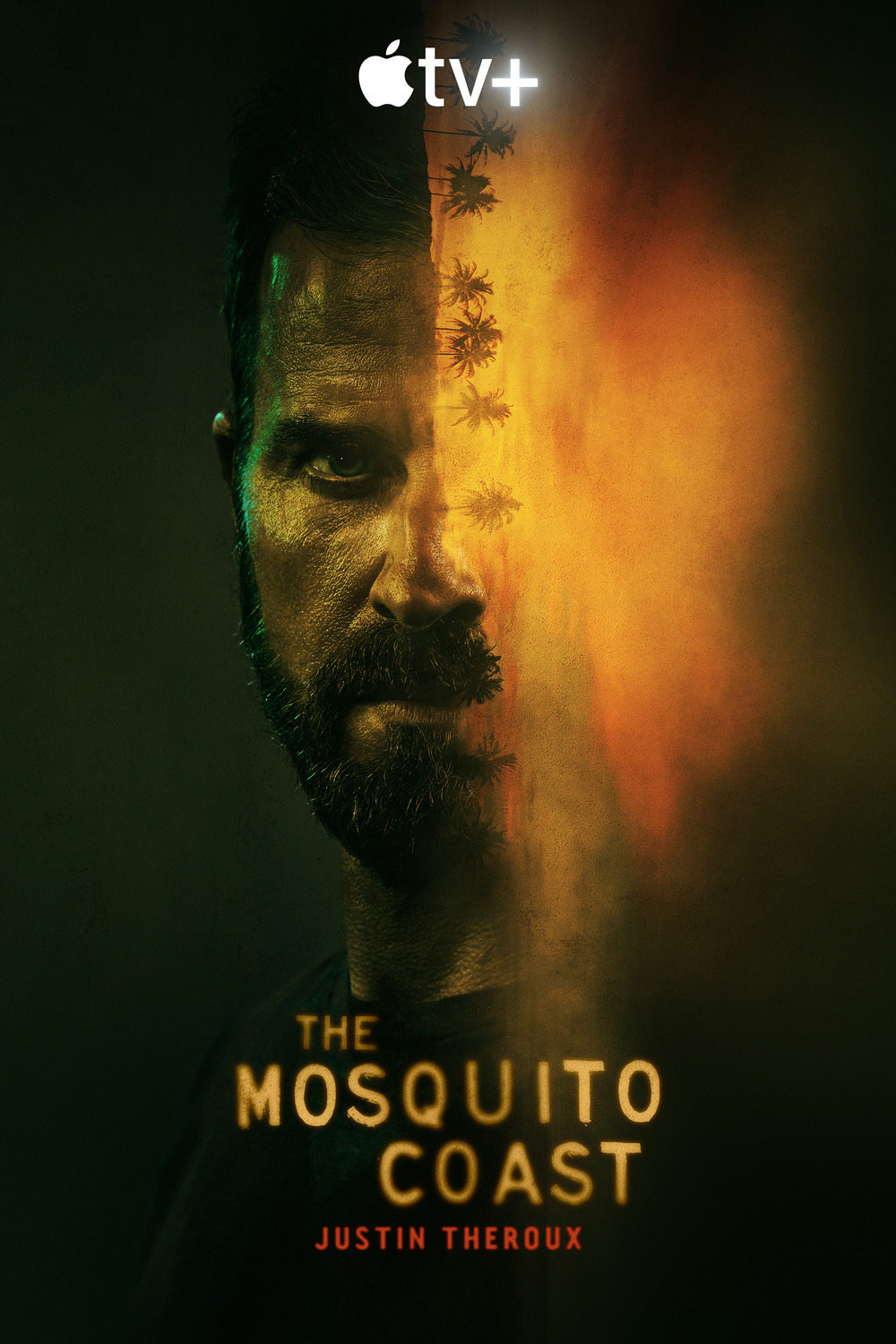 Slowly, slowly, but methodically, AppleTV + gained ground among the contented and increasingly obese population of our poor planet, locked in their homes in an attempt spending every hour in front of their small, personal screens. If 35 years ago someone had told Paul Theroux that his best-selling novel The Mosquito Coast would be adapted into a series version, and his own nephew Justin Theroux would take on the lead role in it, the author would hardly believe it.

But in the 21st century, all sorts of “miracles” are happening, and the team of Neil Cross and Rupert Wyatt are ready with a whole new interpretation of the story of a man-adventurer who takes his family to the unknown in search of a closer connection with nature. Um, of course, yes, I know this, why it’s something known as a Peter Weir movie starring Harrison Ford in 1986. The trailers for the new series “Mosquito Shore” leave slightly different impressions.

The big difference we find now is the reason for the “escape” from the familiar reality – the idealistic rush to the jungles of South America and the desire to make an ice production system there is replaced by a mysterious reason that prompts the father, a radical idealist and inventor, and the mother (the two have been in a relationship for years) to take, along with their unsuspecting son and daughter, on the dusty roads to Mexico, chased by government officials.

The Mosquito Coast is the work of writer and creator of the series Neil Cross based on the novel by Paul Theroux, who today, April 10, celebrates his 80th birthday, and the book was published before 40 of them.