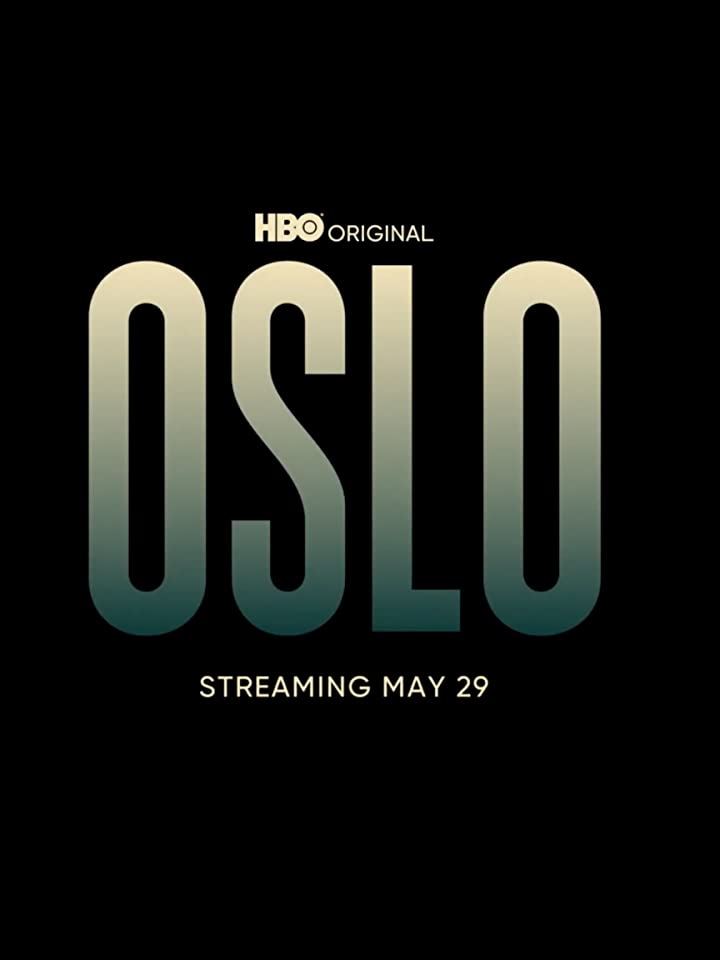 One of the new film projects that HBO are proud of is almost ready and will debut in a month in the channels of the multimillion-dollar corporation. It is about Oslo – an adaptation of the play of the same name, awarded the Tony Award, and the plot is based on the amazing true story of the secret negotiations between Israelis and Palestinians in 1993, which lead to the efforts of a Norwegian family.

The main roles were given to Golden Globe winner Ruth Wilson and Emmy nominee Andrew Scott, and in the director’s chair is Bartlett Sher. With so many promises, we hope that the end result will meet the preliminary requirements and take the viewers’ breath away – not only with action but also with the presentation of facts that are little known to the general public.

It’s great to see super-talented actors in serious action, albeit on a small screen. This trailer presents some of the important elements for a well-composed political thriller and we will look forward to the finished film. His screenplay is the work of the author of the play of the same name J. T. Rodgers.

Oslo recreates the true story of the secret arrangements, unsuspected friendships and heroic efforts that quietly take place behind the scenes, with the help of two Norwegians to negotiate between the irreconcilable enemies – Israelis and Palestinians, and the Treaties from Oslo. They were signed in 1993 between Israel and the PLO (Palestine Liberation Organization) as part of the peace process in the Israeli-Palestinian conflict and are officially called the “Declaration of Principles”. In the images of the two “culprits” for these negotiations to take place despite all obstacles are Ruth Wilson – as Norwegian Foreign Minister Mona Yul, and Andrew Scott – as her husband and the famous Norwegian sociologist Tarie Rod-Larsen.

The premiere of Oslo is on May 29, 2021, on HBO and HBO Max – we will see if we can find elements characteristic of the work of Spielberg,  as executive producers he had the opportunity to make his creative contribution…