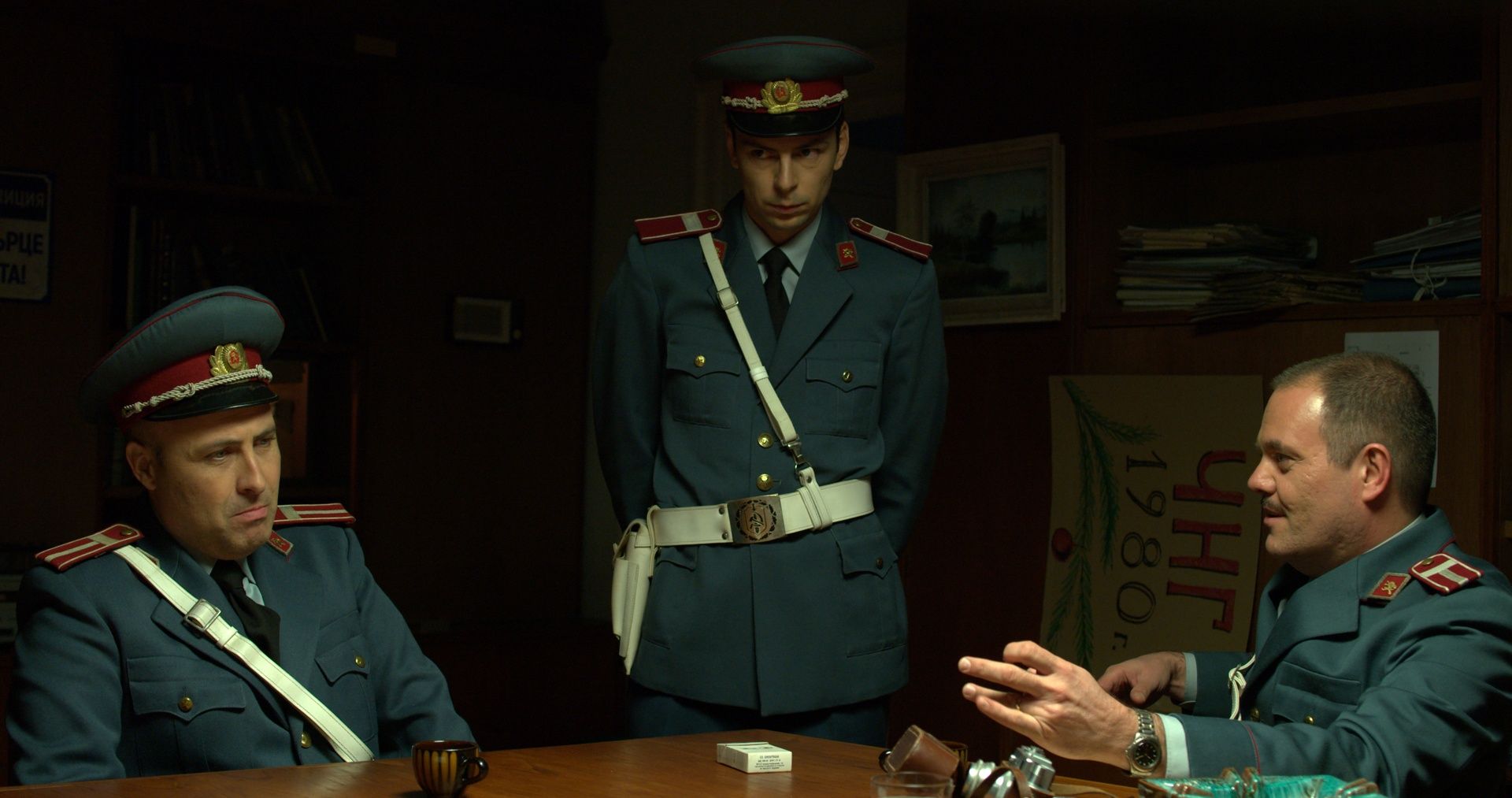 The new film by director Dimitar Petkov (Silence, The Devil’s Tail), after a nearly 20-year absence from the big screen, turns to the recent past to try to decipher our obscure present.

The story in Short Straw takes place within one night. The head of a provincial police station leaves his subordinate on night duty to “visit” his young wife. Two sergeants, aware of the officer’s adventures, are ready to do anything to cover him. They start with innocent cunning, but the spiral of lies leads them to murder, which turns into a rough introduction into the officer’s life of their young colleague.

Life goes on, and law enforcement officers become entangled in a satanic knot. Participants will not become friends. They will become allies in distress, ominously “connected” persons. They will lurk, and each of them will know that the other will not forgive him if he can take revenge. Everyone will hide their hatred for others, but everyone will keep the common dirty secret together. 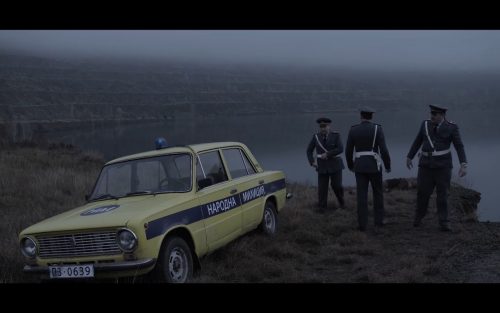 The film presents the audience’s favorites Kitodar Todorov and Ruslan Maynov in roles that are somewhat unusual for them, as the two officers. Nikola Stoyanov takes on the role of the “junior”, and Valeri Yordanov completes the cast as the boss.

The author of the script is Dimitar Zlatinov, who has been living and working in Australia for 20 years. The cameraman of Short Straw is Ivan Tonev, and the producer is “ARS Ltd.”

The film was made with the support of the National Film Center. Short Straw had its pre-premiere screening at the Golden Rose Festival in Varna and was presented at Kinomania 2021 on April 16th.

According to director Dimitar Petkov, “just as the cell contains the model of the whole body, the Short Straw contains the DNA of our socialist past and controversial present. Like any other regime like  that cannot exist without violence and terror. Everywhere, where Fear overcomes Reason and Dignity. “