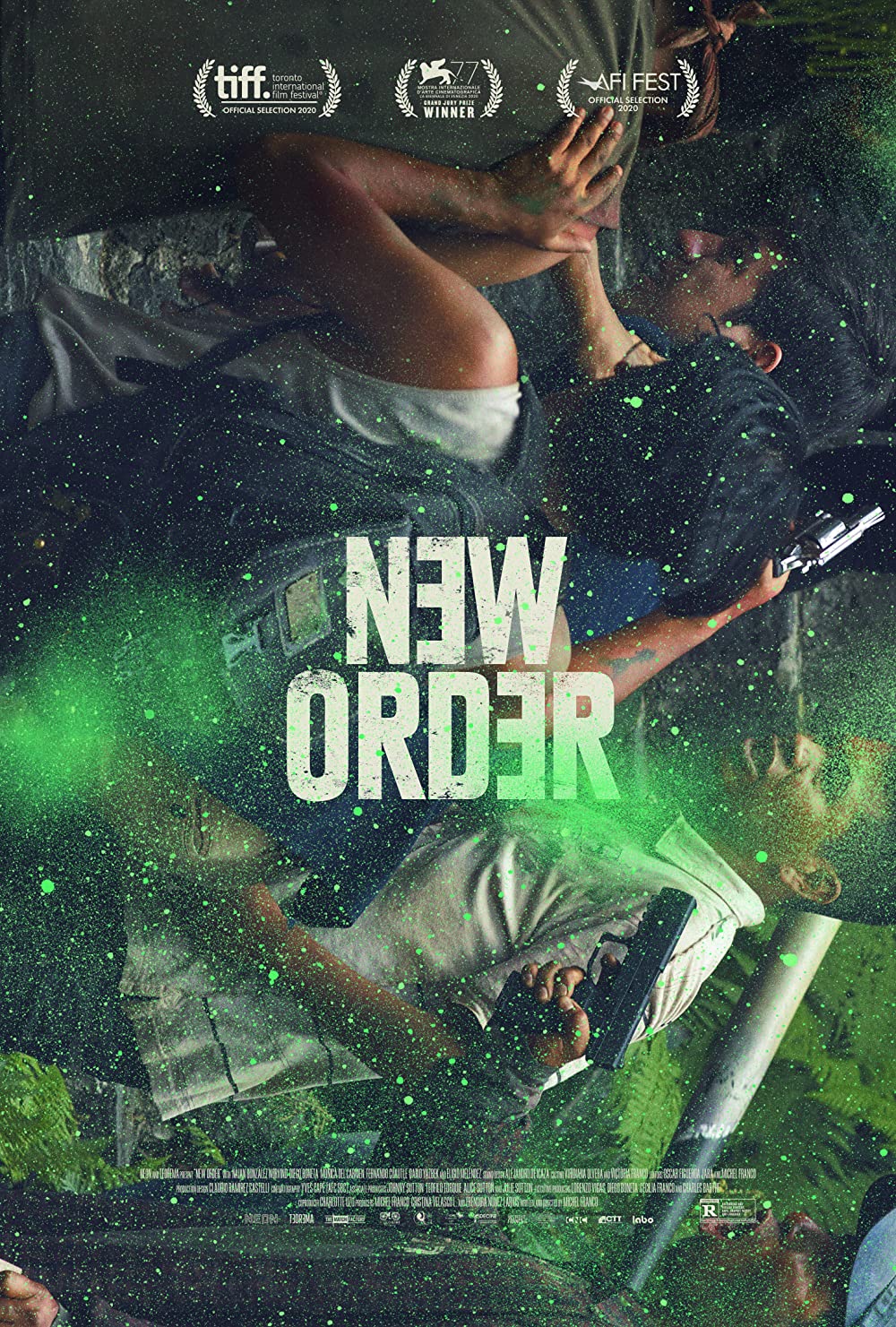 Trailer for the Mexican Film New Order, One of the Favorites of Venice 2020

Even if we delay – we do not miss the interesting topics! It’s time again to share some delayed but interesting story once again with news about Mitchell Franco’s film New Order, whose trailer is a strong request for something shocking and serious – both as a topic and as a realization.

“Provocative, brilliant, full of energy, the best film of the year” – we decided that it is worth mentioning some of the epithets, arranged by reviews of world film critics, and whether the opposition of social strata (in any society) can to lead to a favorable development of events – if we are looking for an answer to this question, maybe we need not only to watch the film, but also to try for (global) change ?!

It’s important to be bold and not worry about breaking down boundaries – this is especially true for creative people who pursue their film ideas with perseverance. Conceived more than six years ago, the New Order dystopia seems absolutely real, and in the very near future. It is no coincidence that last year the jury of the world’s oldest film festival, the Venice Film Festival, awarded the Mexican director the Grand Prize, the second most important award after the famous Golden Lion.

Marian’s family, members of the upper class in the community, welcomed guests to her wedding, and at the same time the streets of the city were flooded with protesters. The former hired worker Rolando appears, all in blood and with a gun in his hand, seeking medical help, and meanwhile the green paint is taking over more and more serious territories, as well as the destitute and thirsty for revenge and trying to win justice. After the rift caused by class differences comes the devastating recapitulation of government action – law and order give way to chaos…

The New Order is seen as a long-awaited social commentary. The increase in tension between the various strata in societies is felt even in social media, where it is prestigious / mandatory for many to flaunt their well-being. It is not clear when the fuses of the middle and lower middle class will explode – and it may indeed be time for a “redistribution of goods” (who did not pay attention in history lessons, go back a century and study the Bolshevik revolution, for example). As already mentioned, Franco’s film looks bold, shocking and definitely believable and quite naturally provokes the interest of the audience.

The roles are divided between Nyan Gonzalez Norvind, Diego Bonetta, Samantha Yazaret Anaya, Dario Yazbek Bernal, Patricia Bernal and others. Nominated for the Audience Award for Best Film in San Sebastian, winner of a prize at the Stockholm Film Festival, and another award from Venice – “Golden Lion” for young audiences, after being presented in Toronto, as well as over 20 festivals (physical and virtual) around the world.