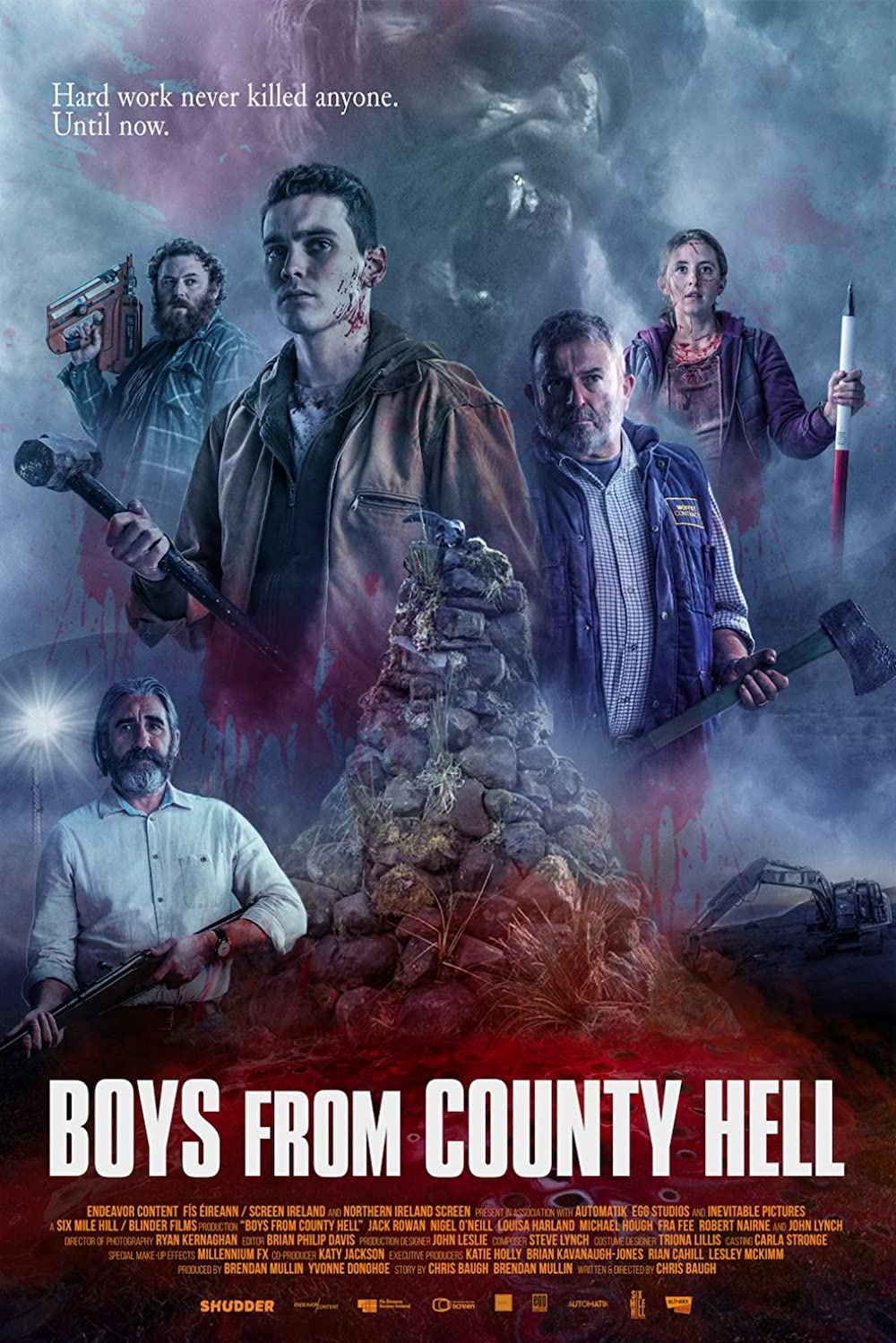 Trailer for the Irish Vampire Comedy Boys from County Hell

If you are a fan of the ancient theme of “vampires in cinema”, a light and refreshing walk in the Irish countryside will do you good. There lives a legend about a thirsty representative of special, undead creatures, who – probably according to research by an Irish specialist in Celtic history and folklore from the beginning of this century – may have inspired Bram Stoker for his famous work Dracula. Stoker himself was a guest of the ruined Irish village and is said to have heard the legend of Abhartach.

Who or what this is – you can find out from the trailer of the vampire comedy Boys from County Hell.

Why let evil sleep under a stone ’when we can push (figuratively speaking) the front door and see if anything comes out of the hole? The screenwriter and director of this vampire bloody melee is Chris Baugh, who first made a short film for “warming up” and then decided that the story is good enough to unfold. Here is what the synopsis says:

Strange events take place in Six Mile Hill, a tucked-away Irish town that claims to have been visited by Bram Stoker. Work on a new road in the area leads the brigade to the grave of the legendary Irish vampire Abhartach. The group of young (and not so young) adventurers has no idea what awaits them in an attempt to survive after encountering the “living” myth, thirsty for blood…

The premiere of “Boys from County Hell” was last year in the Tribeca program, and is expected to be released on April 22, 2021, on a special streaming channel of AMC Networks – Shudder, designed specifically for horror, thrillers and movies with supernatural themes, characters and plots.