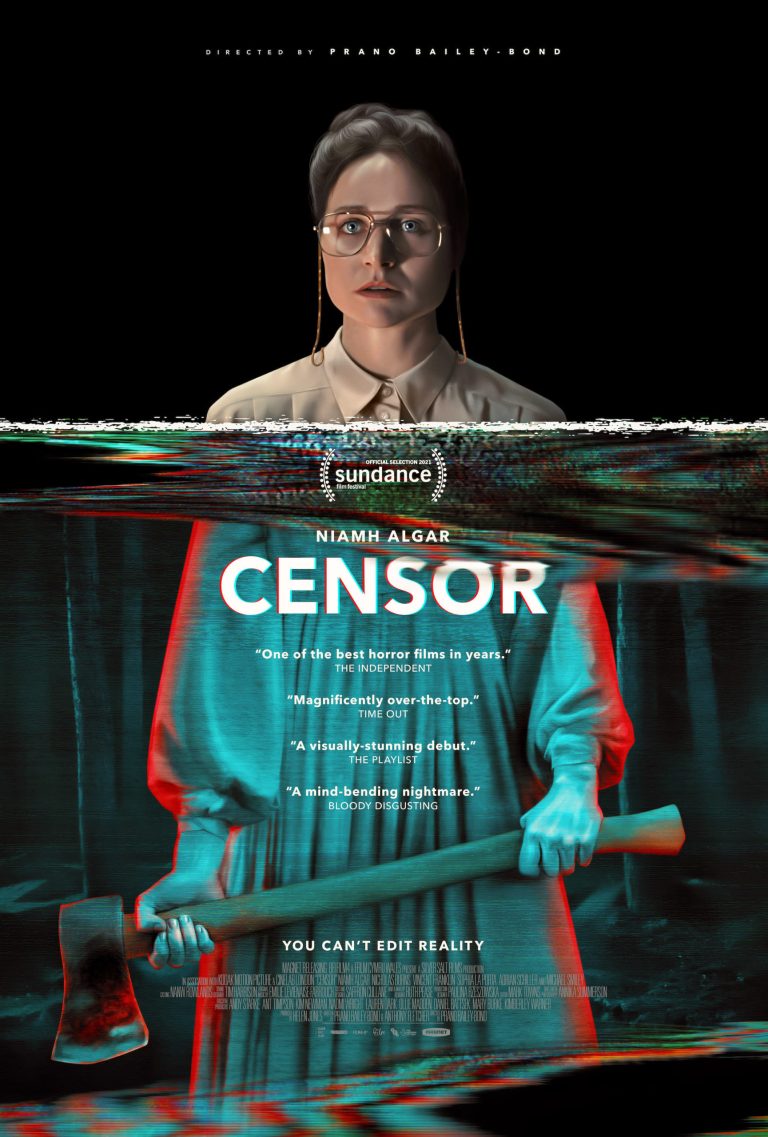 Trailer for the Festival Hit of Prano Daily-Bond “Censor”

Our readers who are interested in or at least follow some of the bigger festivals have certainly heard the name Prano Daily-Bond and its debut Censor. The film was part of the official selection in Sundance at the beginning of the year and critics are extremely impressed by what they saw. Subsequently, the title toured several other festivals in countries such as Germany, the Netherlands and South Korea. The Palm Springs International Festival has identified the Daily Bond as a director worth paying attention to.

Censor is expected to hit theaters in the United States and England soon, and Magnet Releasing, part of Magnolia Pictures, has released its first trailer. See it for yourself:

Fortunately, those ninety seconds don’t reveal much. They only hint at the horror and oppressive atmosphere that all critics talk about so much. The main positive aspect is the aesthetics, which can also be seen and felt by the short shots. “Censor” promises a grim look at the 1980s and the censorship that was to be imposed on horror films at the time.

Here is the official description of the plot:

Enid Baines (Niam Algar) is a film censor. She is extremely proud of her meticulous work, protecting the unsuspecting audience from the devastating effects that the scenes of beheading and piercing the eyes can have on the human mind. Her sense of duty to protect viewers is heightened by guilt and her inability to recall details of the disappearance of her sister many years ago, who was recently pronounced dead. When her work confronts her with a strange film from the archives that she has to evaluate, fleeting memories begin to awaken in her. She soon begins to discover a strange connection between the sinister tape and her own past.

Censor is the directorial debut of Prano Daily-Bond, and she is a screenwriter along with Anthony Fletcher (“The Boat People”). We will see Niam Algar, Michael Smiley, Vincent Franklin, Adrian Schiller and others in the roles.

The premiere is scheduled for June 11 in theaters in the United States, and a week later should appear on digital platforms.