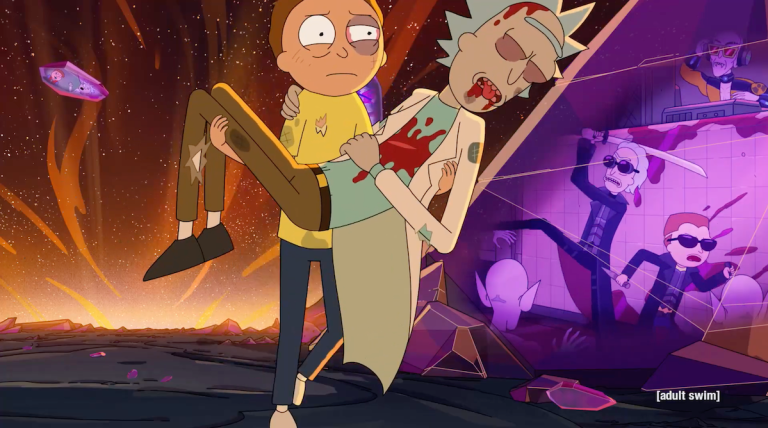 The cartoon characters created by Dan Harmon and Justin Roiland – the naive teenager Morty and the eccentric but ingenious scientist Rick – hardly need to be introduced. With their debut episode in the distant 2013, they have become favorites of viewers and critics.

The show experienced a number of changes after its second season. However, things are already good and a trailer for the upcoming new ten episodes has appeared these days.

Without more prefaces, see the advertisement for the fifth season of the beloved series:

It looks really great and, obviously, the new season will be even crazier than the previous one. We can’t ignore the references to movies like Blade and Hellraiser, as it can be seen that an entire episode will be dedicated to the latter.

We are big fans of Rick and Morty and their whole crazy family. We hope that Dan Harmon and Justin Roiland still have something to show, and the above trailer gives us hope that this will be the case.

The premiere is scheduled for June 20 on Adult Swim.