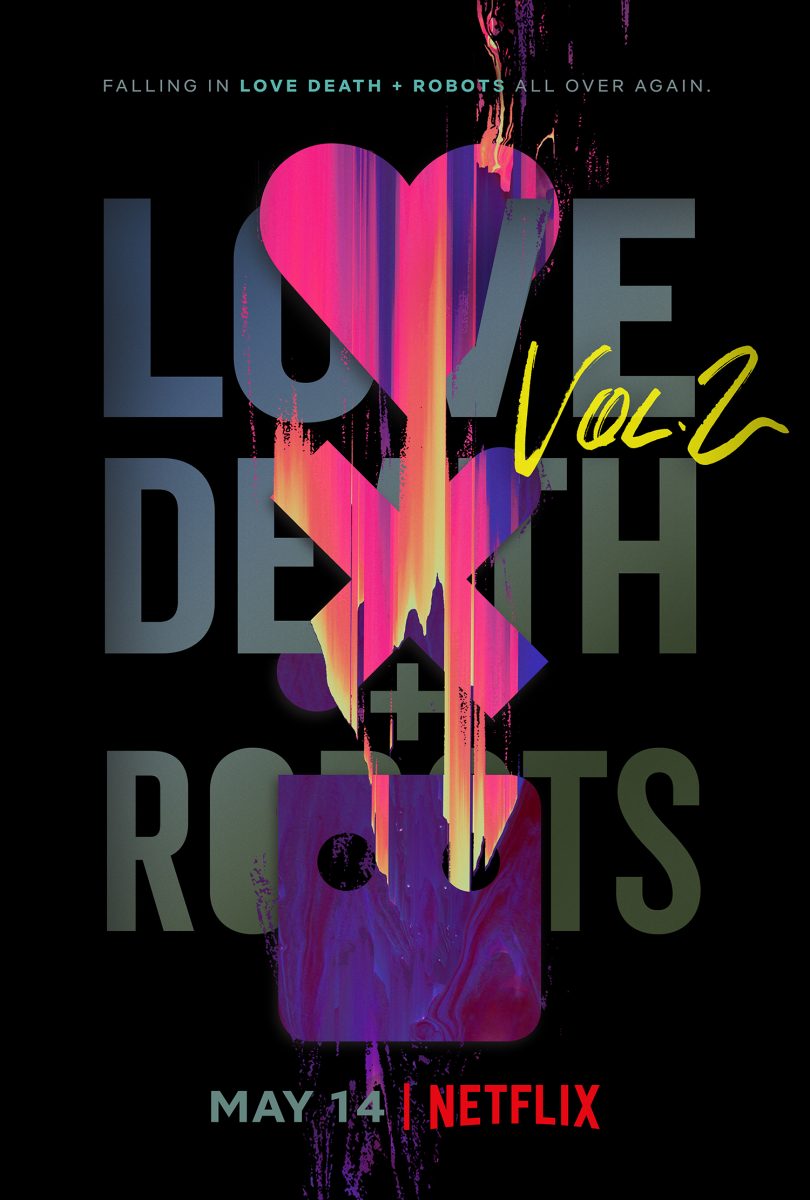 Trailer for the 2nd Season of Love, Death and Robots by Tim Miller and David Fincher

It’s been two years since the great and long-awaited animated anthology “Love, Death and Robots”, produced by Tim Miller and David Fincher, debuted on Netflix. Shortly after its release, it was known that Netflix had approved a second season, which we now understand will be released in less than a month, which is much faster than expected, and now has the first trailer. 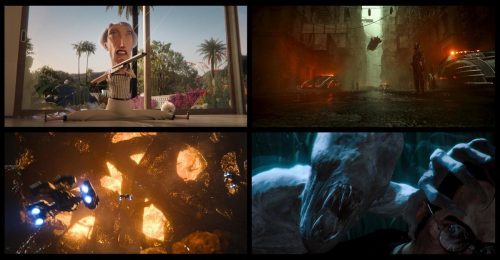 We were thrilled with the first season of Love, Death and Robots as it offered us something fresh and different – each episode with its own style of animation, its own genre and story, ranging from highly sexualized perverted adventures to tender reflections on the meaning of human life through the eyes of robots. As big fans of science fiction, we appreciated the achievement precisely because of its great variety, even if we were not equally impressed by each episode, which is even more evident now when we look back 2 years later.

However, we will certainly want to look at the second “volume” of the anthology, which seems to be just as outrageously beautiful and diverse as the first. Watch the trailer and the first footage from several of the new episodes of “Love, Death and Robots”:

We immediately notice that, unlike the trailers for the first season, which clearly relied on the abnormality and perversion of the upcoming series, here the focus is on the philosophical drama that was present in some of the episodes of the first season. And then bam, huge shit (literally). In short, we will again see a great variety of animation styles as well as story genres. I can not wait. And the final revelation that next year we can expect even more new episodes is just the icing on the cake. 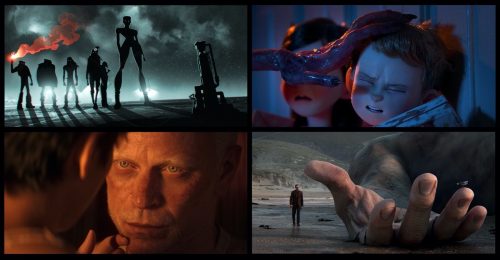 All episodes of the second season will debut on Netflix on May 14.