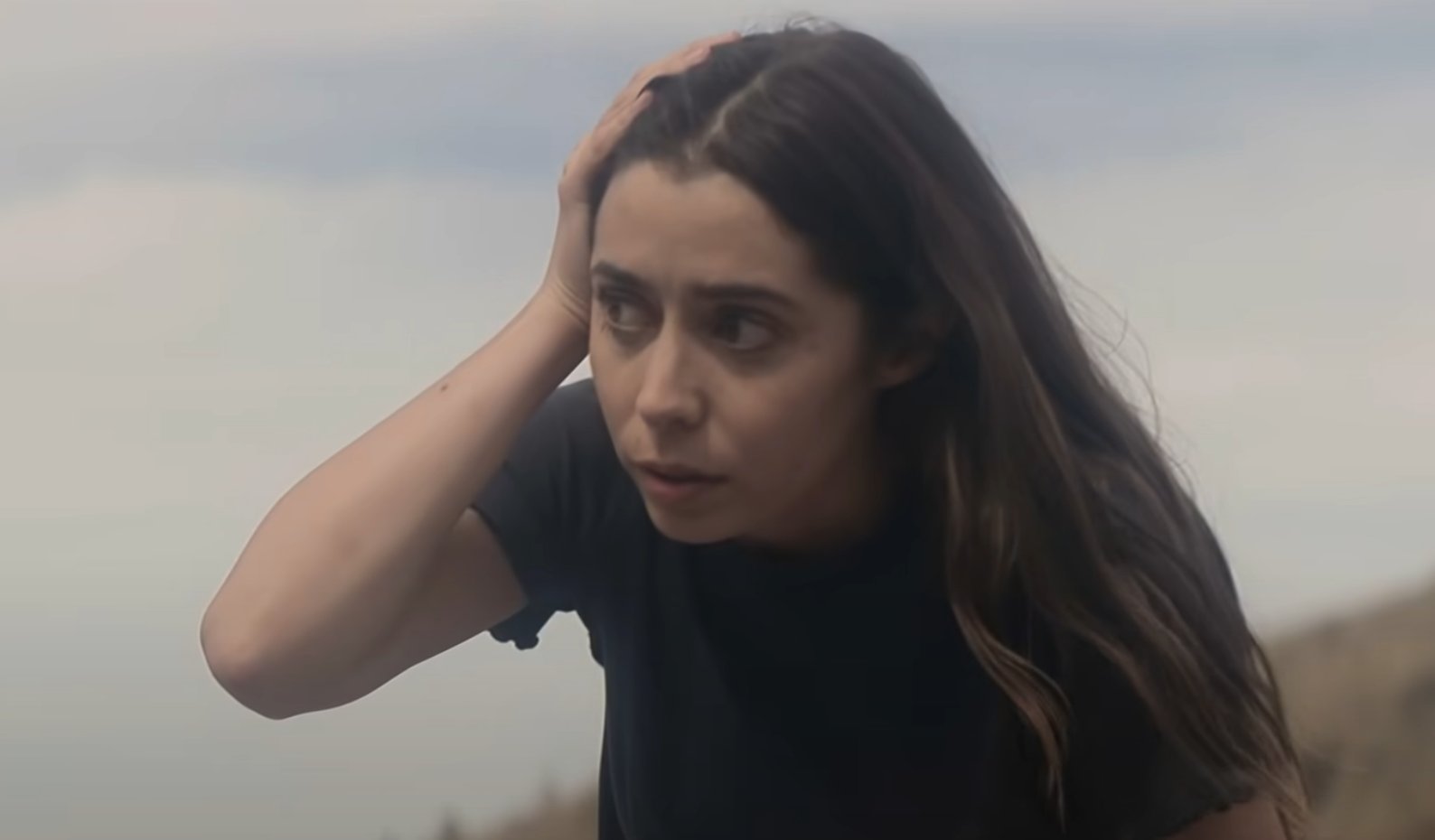 Trailer for Made for Love with Cristin Milioti and Ray Romano

Lately, there are many and varied jokes about people getting chipped. Now we’re going to talk about a series that seems to really take the idea of ​​chipping, but refracts it through an absurd comedic prism, and we have to admit that it quickly caught our eye.

HBO Max’s new project is called Made for Love and tells the story of a woman in her thirties who, after 10 years of marriage, escapes from her control-obsessed billionaire husband when she finds out he put a chip in her brain with which he can keep track of where she is and also observe her and receive information about her emotions. She (as you can see from the trailer) escapes and goes to live with her father, who is in a relationship with a sex doll. The jokes about our worries of technological progress pile up one after the other.

We like the concept of Made for Love, which obviously deals with very serious topics such as toxic relationships, but refracts them through an absurd and comedic prism, which seems to us (at least from the first shots) to work quite well. In addition, we see that visually there are a lot of interesting shots and ideas – more than we would expect. It seems that the sci-fi element has been given due attention, and not left only as a background to the story, which can only make us happy.

The fact that we will see Cristin Milioti in the lead role is also definitely a plus, because we are already devoted fans of her – after her appearance in a Black Mirror episode. The icing on the cake is Ray Romano, who lip-syncs Beyoncé’s hit “Crazy in Love”.

The showrunner of Made for Love is Patrick Somerville, screenwriter of series such as The Leftovers and Maniac. The mini-series is based on the book of the same name by Alissa Nutting and will start streaming on the HBO Max platform in April.