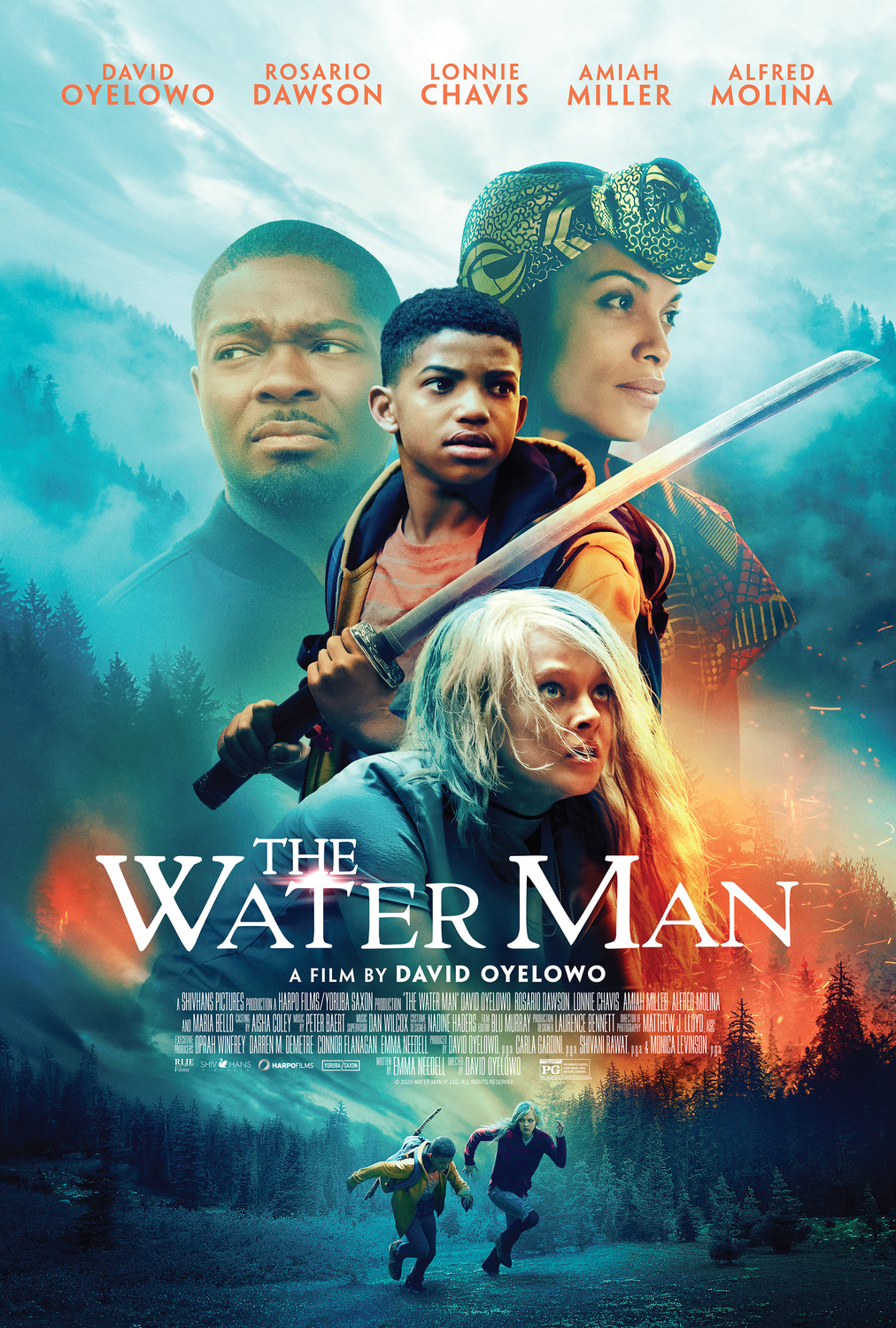 Are you ready for some Stranger Things vibe? Although it has nothing to do with the creative team behind the super-successful and world-famous series, a film – rather its trailer – offers mysterious promises that to some extent evoke memories of the thrill of embarking on supernatural adventures with young people. The Water Man is the directorial debut of David Oyelowo, who starred in the film, with Harpo Films as its producers and Oprah Winfrey as executive producer.

Experts describe The Water Man as “a family fantasy made in Spielberg’s style” – watch the trailer and see if it fits this description.

Premiered last year in Toronto, The Water Man tells the story of young Gunner, who sets out on a mission to save his ailing mother with the confidence that if he can discover the mystical figure of the Water Man, he will reveal the secret of immortality. Together with a girl as reckless and daring as him, they set off for the Wild Horse Forest, but the deeper they go, the stranger and more dangerous it becomes. The only hope for their salvation is Gunner’s father, who will stop at nothing until he finds them…

Here is what Oyelowo himself shares about his first experience in directing:

In this story, Gunner Boone’s family moves to a small town in the hope that his mother’s health will improve – unfortunately it is deteriorating, but in the meantime the young man learns about the legend that deep in the forest lives the legendary Water Man who can deceive death. The story is about a boy-hero who is ready to do anything to try to save his mother – we tell about sacrificial love, hope and overcoming all kinds of troubles.

I grew up with a penchant for family movies, which have adventures, fantasy elements and serious dangers, without underestimating the young characters. As a father of four, I want to share with them movies that are entertaining, but also that can teach them that they are about to rise and fail. I like to watch movies together that take us to different worlds, but also provoke discussions after the end. That’s why I tried to make such a film and I hope other families will like it, and why not the whole world.

It may sound ambitious, but we like it when filmmakers are honest and state their goals directly. Partners in Oyelowo’s cast include Rosario Dawson (as the mother), young Lanny Chavis and Amia Miller , as well as Alfred Molina and Maria Bello.

For now, the plans are for The Water Man to be released by RLJE Films on May 7, 2021. We will be interested to see the reviews.