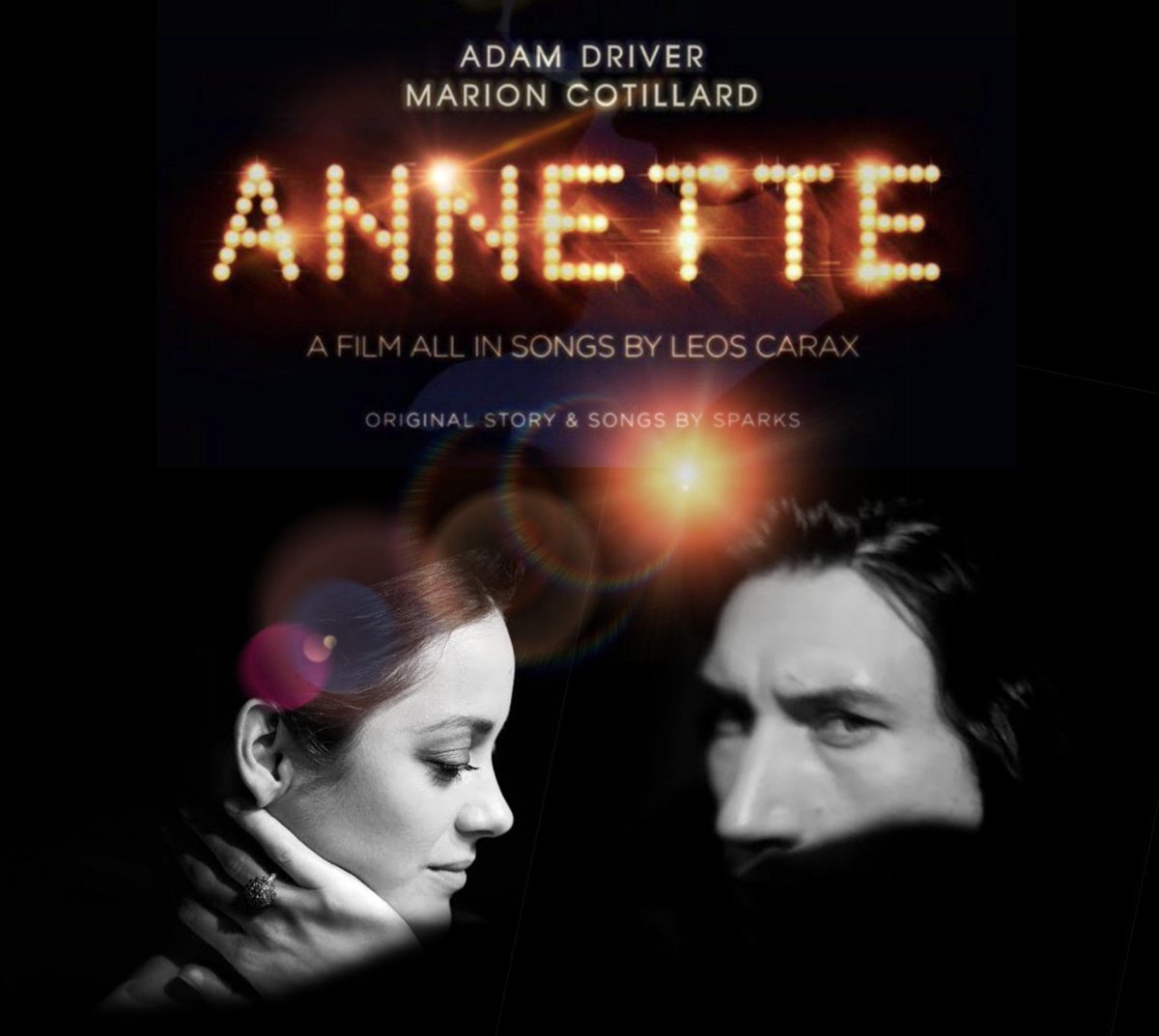 We are happy when we witness moments when something in the cinema explodes – and a new work appears, which will not leave anyone indifferent. There was no real Cannes last year – now it’s back! True, in July, but the start promises to be absolutely explosive. It’s Leos Carax’s latest film Annette – it will have the honor to open the 74th Cannes Film Festival.

We’ve heard some news of the film several times over the last four or five years, and as we politely muttered that an official look should “leak” someday, we now have a direct chance to see how our beloved Marion Cotillard and her ever-improving partner Adam Driver.

This is the first title announced by the Cannes Film Festival team, and the official program will be unveiled in May. Let’s not forget that Annette is a musical – we already see surprised eyebrows raised at Driver, but all who have forgotten what he can do, we advise you to see again the minutes before the finale of Marriage Story, We remind you of the official synopsis:

Annette is a musical story centered on a comedian (Adam Driver), whose wife is a world-famous opera singer and suddenly leaves this world. He finds himself alone with their two-year-old daughter Annette, who has a surprising gift…

The film also stars Simon Helberg and the original music, as well as the script, are the work of the Los Angeles Sparks theater-pop group, which shared in Sundance in January:

The film is extremely special. It is uncompromising in many ways, and it is a real musical. And Adam Driver sings a lot more than you can imagine, as does Marion Cotillard. The story is unique and we are proud that we managed to make it.

Of course, the management of the most prestigious festival in the world does not spare superlatives about the work of Leos Carax – “each of his films is an event”, says the president of the festival Pierre Lescure, and Thierry Frémont adds:

We could not dream of a more beautiful return to the cinema on the white screen on the territory of the festival, where the films unfold their splendor. Carax’s cinema is an interaction between the power of images and mysterious alchemy, thanks to which cinema combines modernity and eternity.

From now on, we envy all the privileged who will have the chance to return to the memories of the world before the pandemic restrictions and see live again the guests on the red carpet of Croisette. In 2021, Cannes will be held from 6 to 17 July, and then Amazon plans to distribute Annette in theaters in the United States.