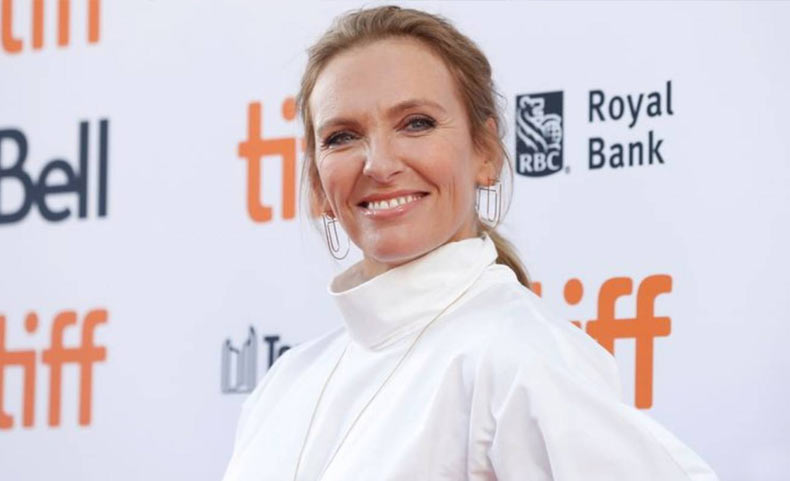 It took us a little longer than necessary to get information about the future creative plans of the super talented Tony Colette. These include development on the HBO Max project “The Staircase” – our favorite Colin Firth is joined by Juliette Binoche, Parker Posey, Rosemary DeWitt and Sophie Turner, and Tony Colette will take on the role of Kathleen Peterson.

“The Staircase” focuses on the details of the suspicious death of the wife of American writer Michael Peterson, whose role is played by Firth (we know how terribly cold-blooded he can be when the plot demands it of his image). The obscure circumstances in which Kathleen ended her earthly journey give rise to many question marks, reports, articles, and even a documentary series. The feature film on the same theme is being produced by Annapurna Television and HBO Max, with screenwriters Antonio Campos and Maggie Cohn as showrunners and executive producers, and Campos directing six of the eight episodes.

The details shared some time ago by Deadline were about a partnership between Colette and the independent Topic Studios, and the project is based on the book of the same name by Lily King. The story of “Writers and Lovers” takes place in the 90’s of the twentieth century and tells the story of a writer who is desperately looking for inspiration after life constantly gives her unpleasant surprises such as a failed love affair and the sudden death of her mother. Colette herself is working on the script, co-written with Nick Payne.

Here is what the actress shares:

I’ve been thinking about wanting to take steps in directing for a while, but I’ve been pretty busy with my daily work. I am excited to have the opportunity to breathe life into Lily King’s beautiful, entertaining, moving novel. The story is strong and I understand it with my whole being – both as a woman and as an artist. It is about self-knowledge and faith in one’s own strength. This is not always an easy task, but it is the most important and obligatory path that each of us must take. I am inspired by this novel!

Although it is not certain when the real work on the film will start – casting, filming and other important steps to make it, we sincerely hope to see the directorial debut of our favorite, great Tony Colette.