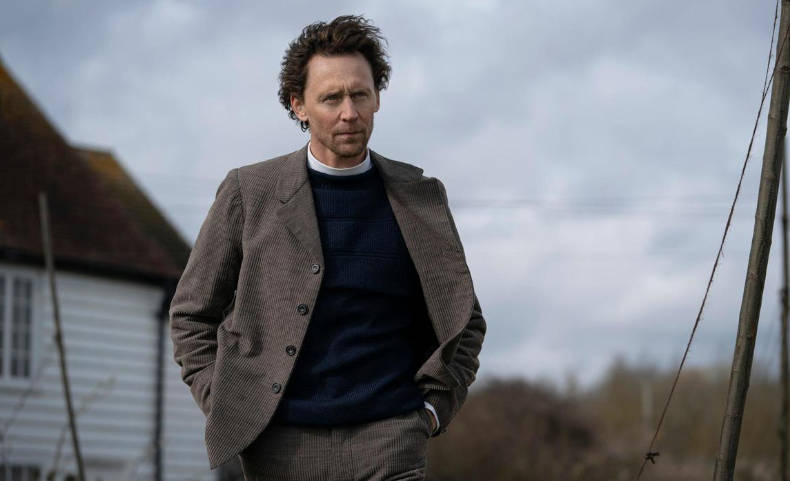 Like his colleague (and friend) Benedict Cumberbatch, there was a time when Tom Hiddleston seemed to be everywhere, peaking in 2015-2017 when we watched him in Only Lovers Left Alive, I Saw the Light, High-Rise, Crimson Peak, Kong: Skull Island, and Thor: Ragnarok. However, he later took a break, with his only engagements (other than the protagonist of Aardman’s Early Man) related to the Marvel universe – the last two Avengers films Infinity War and Endgame, as well as the upcoming series Loki.

We don’t know how Hiddleston will act from now on – whether he takes it more calmly or throws himself into a number of projects again (we still think that although his films outside Marvel are not very commercially successful, he will not suffer from a lack of offers), but certainly, his first step towards a kind of return has already been made. Variety reports that he joins Claire Danes (who recently replaced Keira Knightley) in the upcoming Apple TV + series The Essex Serpent, based on the novel of the same name by Sarah Perry.

The Essex Serpent takes place during the Victorian era, in 1893, and tells the story of Cora Seaborne (Danes) – a recently widowed woman who, after being freed from the “shackles” of a marriage full of harassment and violence, moved from London to the small town of Aldwinter in Essex, where she was intrigued by the local superstition that a mythical sea dragon had returned to the area. Tom Hiddleston will play Will Ransom, the trusted leader of the local rural community.

We’re not familiar with Sarah Perry’s novel, but what we read in the synopsis sounds intriguing, and we’d love to take a look at the series when it comes out

The Essex Serpent will be directed by Cleo Bernard, and screenwriter Anna Simon will take on the adaptation of Perry’s novel. The two will also be executive producers, along with Jamie Lawrence, Hakan Kousetta, Patrick Walters, Ian Cunningham and Emily Sherman. Produced by Andrea Cornwell.

The shooting of the series is already underway in Essex and we expect a quality first look soon, as well as the announcement of the premiere date.