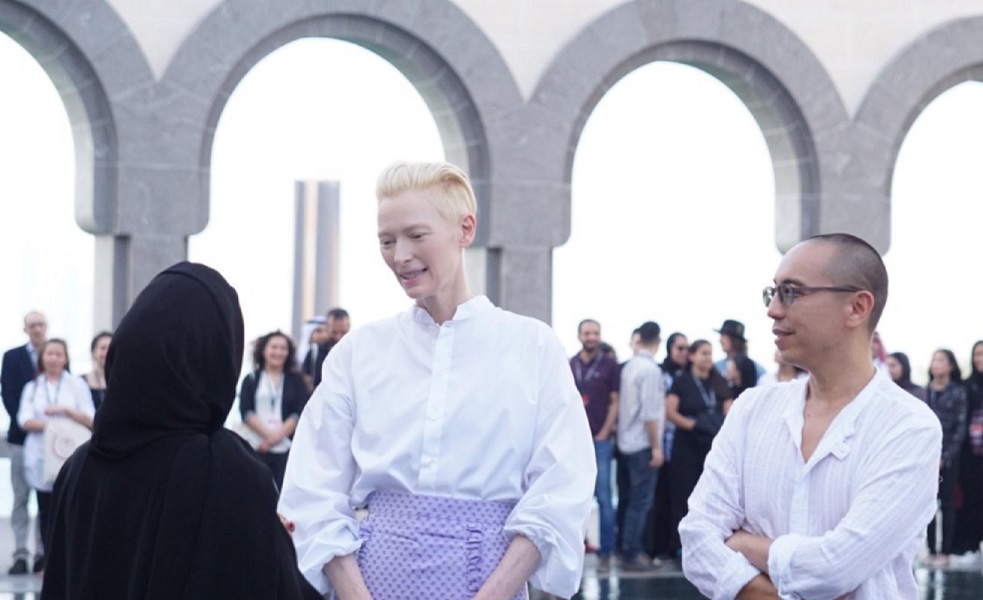 Tilda Swinton will Star in Memoria by Apichatpong Weerasethakul

As huge fans of Tilda Swinton, who we will soon see (or rather hear) in Isle of Dogs by beloved Wes Anderson, and then in Luca Guadagnino’s Suspiria remake, we just could not miss out on the news for her next project. But before we tell you what it is about, here’s how the actress chooses her roles:

“I always choose people first. From the very beginning, I knew that from friendship came conversation, and from conversation came the project.”

This explains why she works so often with her old friend, Jim Jarmusch, with whom she is preparing at least one new film, about which, unfortunately, we do not know much at this stage. Before that, however, Swinton will star in Apichatpong Weerasethakul’s next film ( Uncle Boonmee Who Can Recall His Past Lives), Memoria, which they have been discussing for more than a decade. 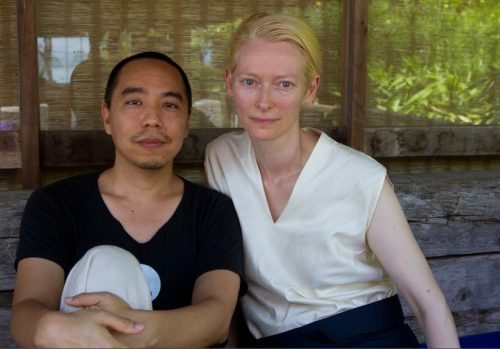 The film that explores the colonial history and the fear that is generated by collective memory will be Swinton’s and the Thai director’s first collaboration, they are really close to each other for years and are glad they will finally work together.

Titled Memoria, it will mark the Palme d’Or-winning director’s first film shot outside Thailand, with a 2019 production planned in Colombia.