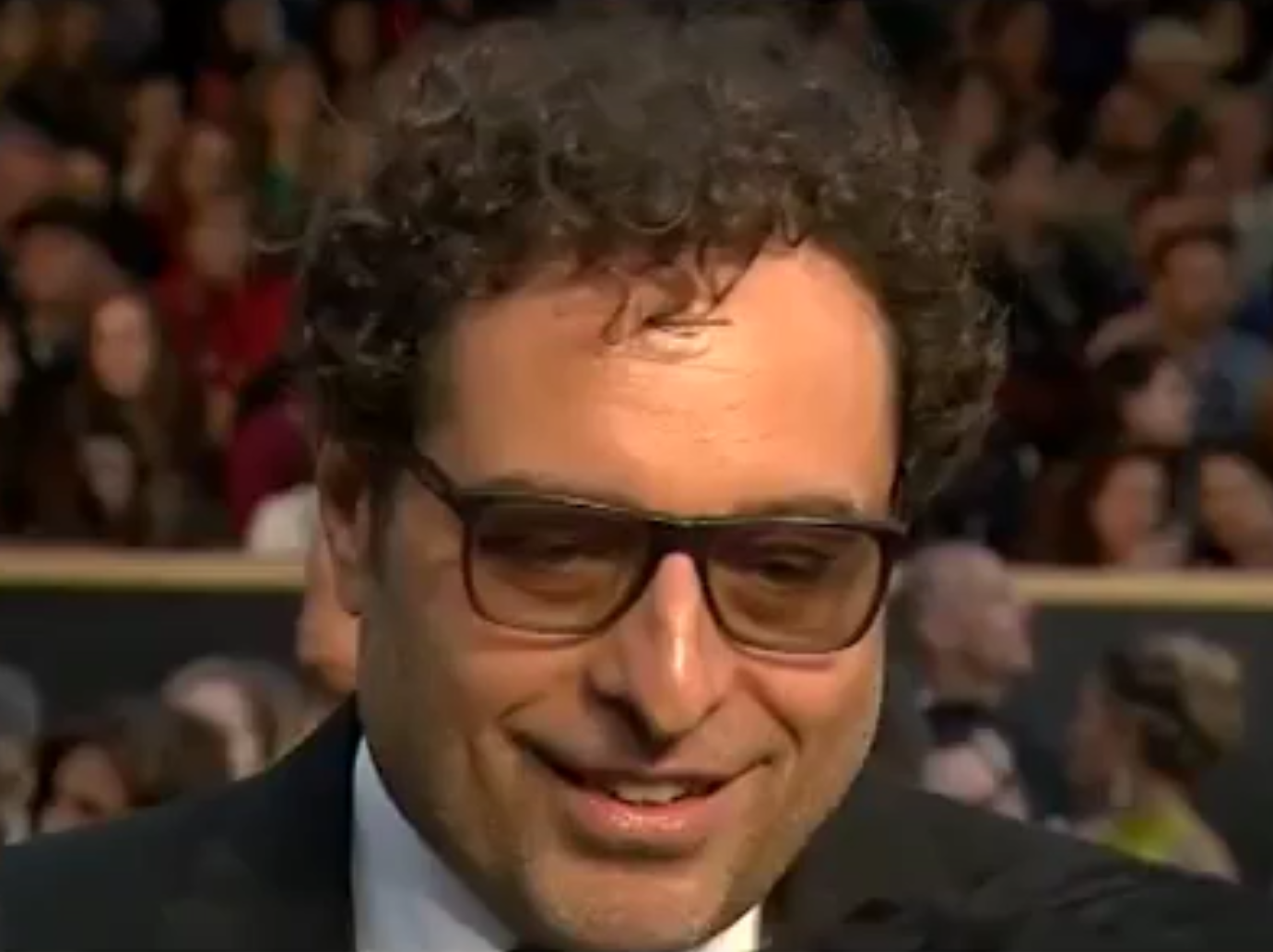 The recognition comes after a vote of historians, curators and critics organized at the 25th edition of the Spanish Animac Festival, writes Dnevnik.

“What a start of the year! To be on top in this ranking for the most influential animator in the world for the past 25 years is honestly surprising. It’s not just because I am in the field for just 15 years (my first professional film is from the end of 2005). It’s the long list of masters and experts from whom I learned and stand in awe. I don’t believe am better than them but this vote provides me with consolation that perhaps all that I created and loved through the years has some kind of a point.” — that’s what the Bulgarian animator, artist and director wrote on his Facebook page.

The selection for best feature animation film went to Spirited Away by Hayo Miyazaki.

The vote is organized by the curators at the Animac animation festival in Lerida and the Cultural Center in Barcelona led by Carolina Lopez. 25 specialists and historians from all over the world took part.

Theodore Ushev is a Bulgarian artist, director and graphic designer. In the last 15 years has been part of the National Film Council of Canada.

He has more than 15 films that brought him more than 200 international awards, including an Oscar nomination, Honorary medal from the French Academy of film art Cesar and an Award for the best short film by the Association of international journalists in Hollywood (Golden Globes).