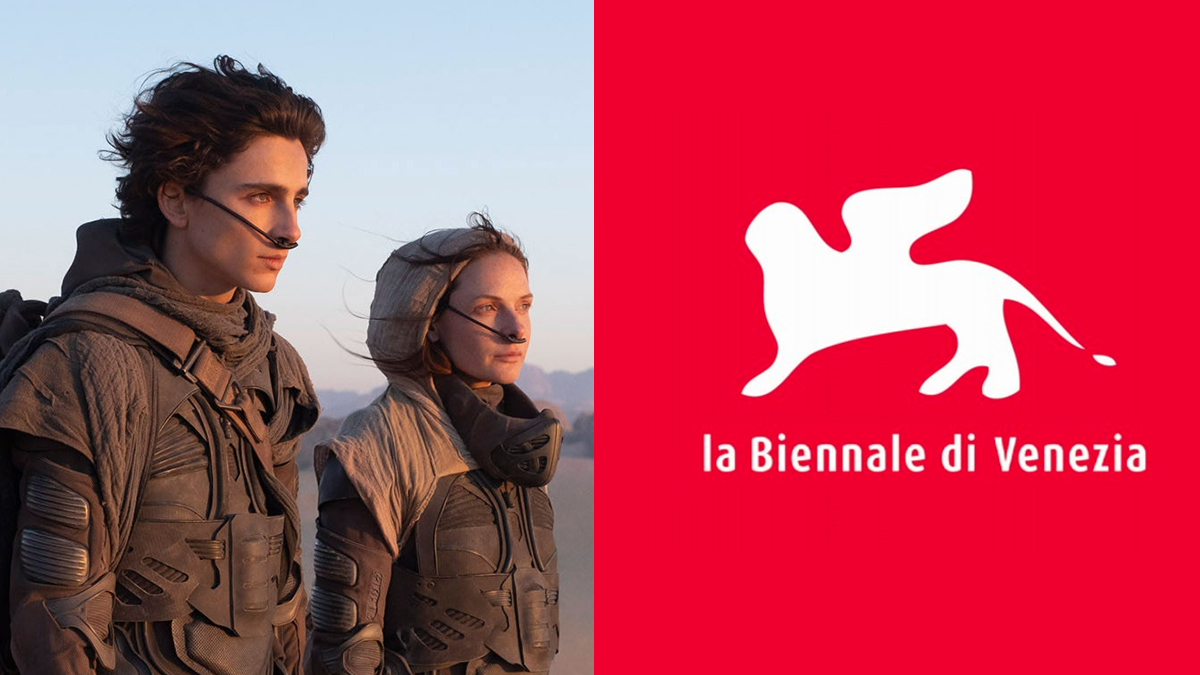 The world premiere of a remake of the cult science fiction film Dune, directed by Canadian Deni Villeneuve and starring a bunch of stars, will be at the Venice Film Festival, confirmed the organizers.

The film will be shown on September 3 outside the competition program of the 78th edition of the film event, scheduled for September 1-11. Dune is another production of Warner Brothers, which will be premiered in Venice after hits such as Joker, A Star is Born and Gravity.

Dune will be released on the big screen on September 15.

Canadian director Deni Villeneuve previously presented himself in Venice with his film Arrival (2016), recalls the publication.

The jury of the Venice Film Festival will be chaired by South Korean director and Oscar winner for his film Parasite Bong Joon Ho.

Italian actor, director and Oscar winner Roberto Benigni will be honored with the Golden Lion Award for Outstanding Achievement.

The director of the oldest film festival in the world Alberto Barbera will present the official selection at the end of July.