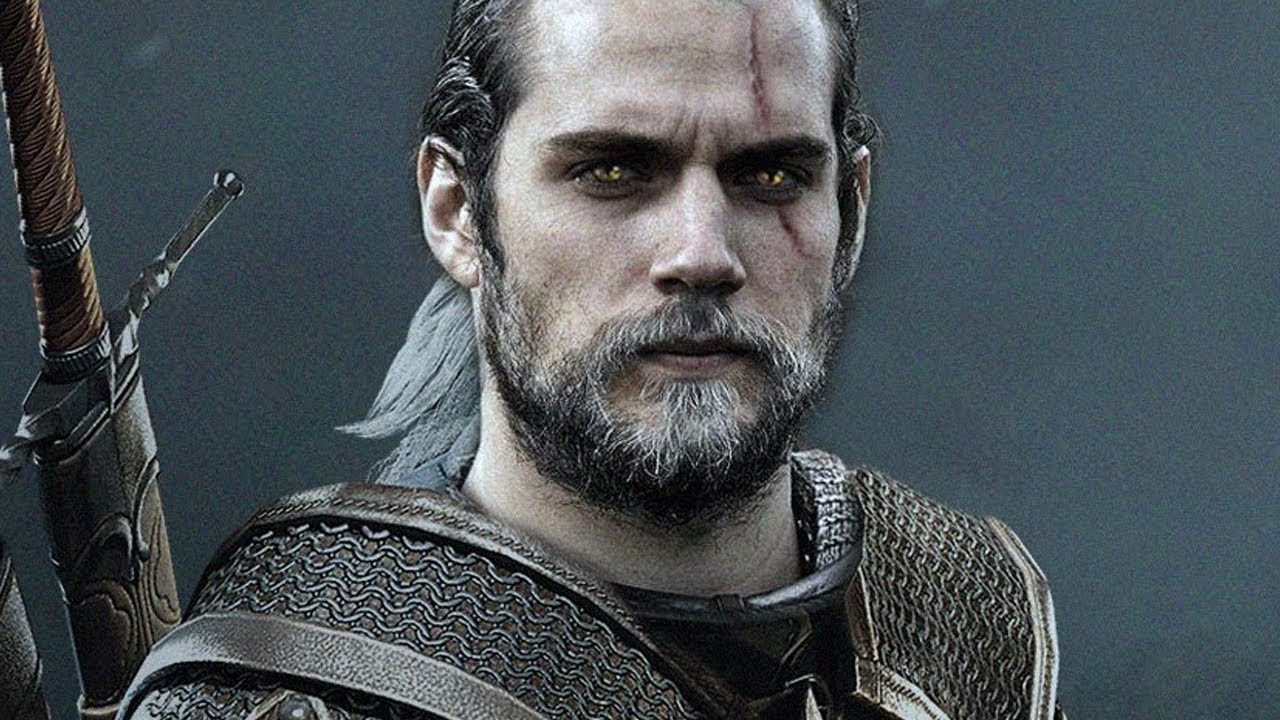 The Witcher Filming in Bulgaria May Show Scenes From The Show

We may have a big THE WITCHER NETFLIX LEAK thanks to a pair of videos that have popped up on the Internet. The videos show a battle sequence and an iconic landmark from The Witcher universe, reports Game Revolution.

Netflix is currently in the process of putting together a series based on The Witcher and starring Henry Cavill. The series is filming in Bulgaria, safe from the prying eyes of even the most hardcore fans hoping to sneak a peek at the show’s production. Thankfully, we may very well have gotten a pair of videos from a more official source.

The Witcher Netflix leak is a pair of videos that appear to have been uploaded to Vimeo by Torpedo Pictures. The first video shows an energetic battle where a town is being pillaged. The second video is an overhead shot of Kaer Morhen, an ancient fortress where the School of the Wolf used to train Witchers. While the first video could be out of practically any fantasy series, the second video shows a castle that is very much like Kaer Morhen. This lends a good bit of credibility to this The Witcher Netflix leak.

The credibility of this leak is further increased by the fact that the Vimeo channel hosting these two clips also has an embedded video on the official Torpedo Pictures website. Their Flash Reel video is also shared on the company’s Facebook page.

Unfortunately, we don’t have much more in the way of details other than what we see here. Torpedo Pictures’ Vimeo channel also has special effects breakdowns of the two scenes that show all of the neat magic that they did to create the final product. We can’t be 100% certain that these are genuine. If they’re fakes, they’re awfully high-quality pieces. Fingers crossed that this is a sign that we’ll be seeing more footage from The Witcher Neflix series in the coming weeks and months.
Read more at https://www.gamerevolution.com/news/469969-the-witcher-netflix-leak#PZZxE89Umf0vL27P.99