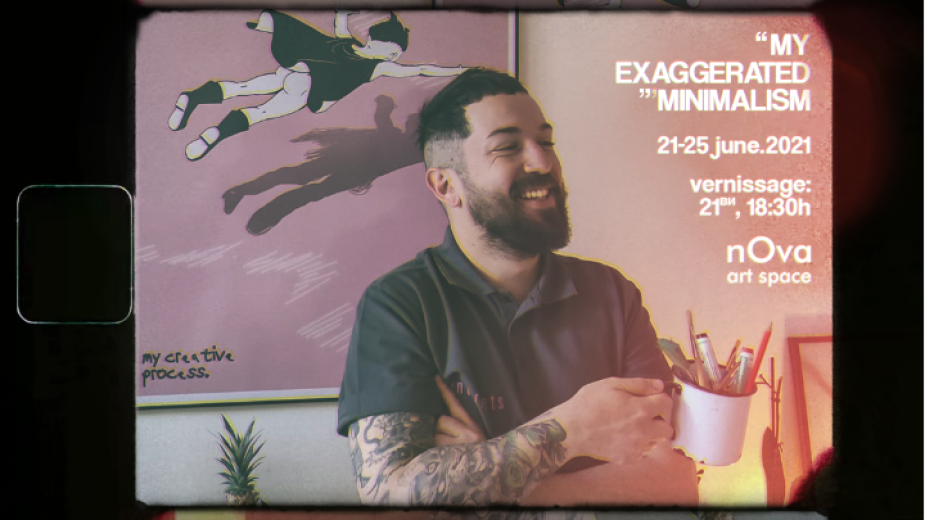 The young visual artist Stefan Stefanov will open his first solo exhibition on July 21 at 6.30 pm in the Nova Art Space Gallery. The exhibition runs until July 25.

As in a kaleidoscope, she examines emotions, dreams and perspectives. There everyone can see a detail about themselves, feel the rhythm of today’s confused world, look for answers, but also questions.

“The name of the exhibition is My exaggerated minimalism, which is an oxymoron in itself. The two things don’t work together, but if we look at what minimalism really is, it’s an extreme, and every extreme is an exaggeration,” he said. Stefan Stefanov. 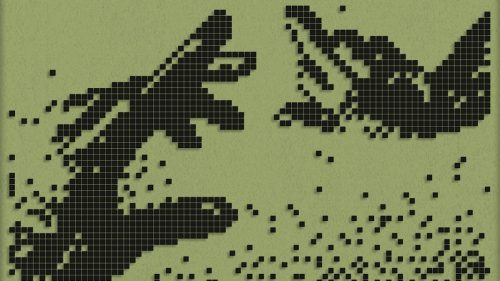 According to him, this is a play on words, which embodies the style of the exhibition itself, which consists of 13 posters, which the artist calls “visual metaphors”, because it very well defines his style as content. They are all filled with different techniques, but still carry his handwriting.

The artist admits that after many years in the field, he stepped on his feet for the first time and began to find himself as an identity and find his handwriting, which is recognizable, and therefore now makes the exhibition.