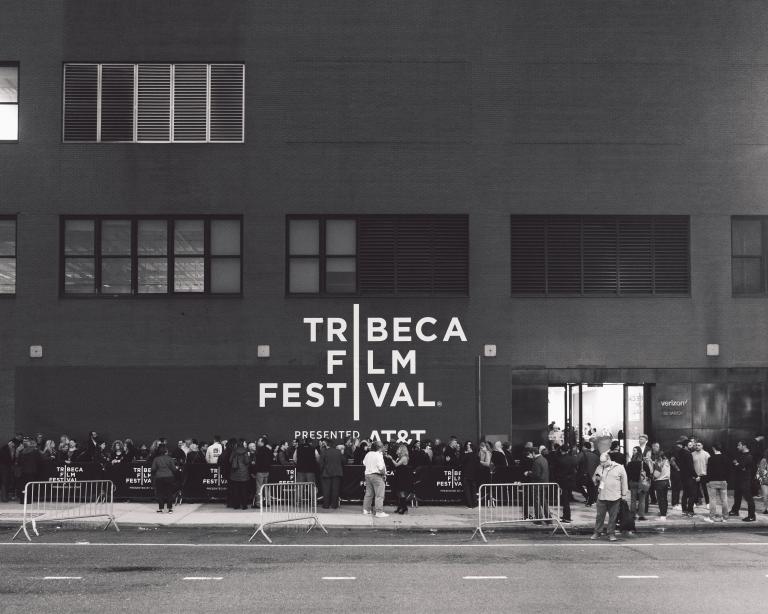 The Tribeca Film Festival will be Held with Audience

The Tribeca Film Festival in New York, the first of the major American film forums, will be held with spectators from June 9 to 20, although the country has not yet dealt with the Covid-19 pandemic, organizers of its website said.

For the 20th anniversary edition, the films will be screened at open-air venues in the five districts of the city. Some of the restrictions will still apply – such as wearing masks and keeping your distance. The festival organizers are working with health authorities to ensure compliance with safety protocols.

The Tribeca Film Festival was created with the mission to help New Yorkers unite after the terrorist attacks of September 11, 2001. We still do that, and when New York emerges from the shadow of the Covid-19 pandemic, it seems right again to gather its inhabitants for the 20th anniversary edition “- writes the co-founder of the film festival, the actor Robert de Niro.

Last year, due to the Covid-19 pandemic, viewers were not present at the screening of the films. They were broadcast on the Internet in April, and the winners were announced on Instagram.

The Tribeca Film Festival was founded in 2002. by De Niro and producers Jane Rosenthal and Craig Hatkoff to help revive Manhattan’s economic and cultural renaissance following the terrorist attacks of September 11, 2011, when the twin towers of the World Trade Center were destroyed.

The United States still ranks first in the world in the number of people infected with the new coronavirus – almost 30.3 million people and 549,400 died of Covid-19.