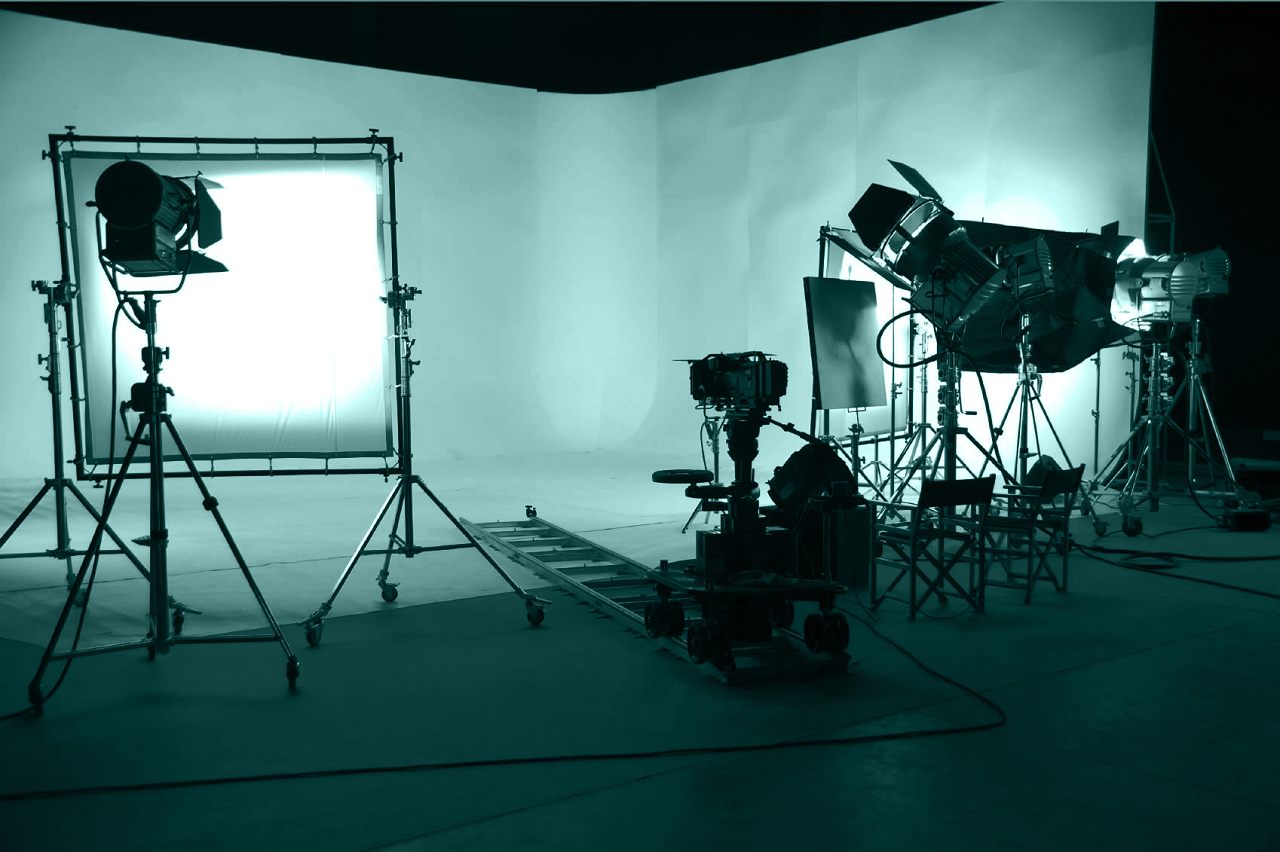 In the first autumn edition of the plafform for new Bulgarian short movies “Reverse Angle”, Red House Centre for Culture and Debate  will show three films about the possible boundaries of dreams. Elena Moshovova will host the event. The special guest will be Petya Aleksandrova (New Bulgarian University), cinema critic.

Here is more about the movies:

What happens when a young man struggles with his own expectations?

Once upon a time, at the end of winter in modern Tallinn, there lived an elderly couple who had wanted a child all their life. One day, their dream came true and the mysterious Snegurochka appeared in their home. But Vladimir, a young man from the neighborhood, fell in love with the snow girl and stole her.

More about “Reverse Angle”
Reverse Angle has existed since 2016. Its aim is to give the authors of Bulgarian short films another opportunity to meet with a variety of audiences and cinema professionals to discuss their work and get feedback.

The platform is supported by the Culture Program in Sofia and will run until the end of November 2018. More than 40 films have been shown by the platform so far.