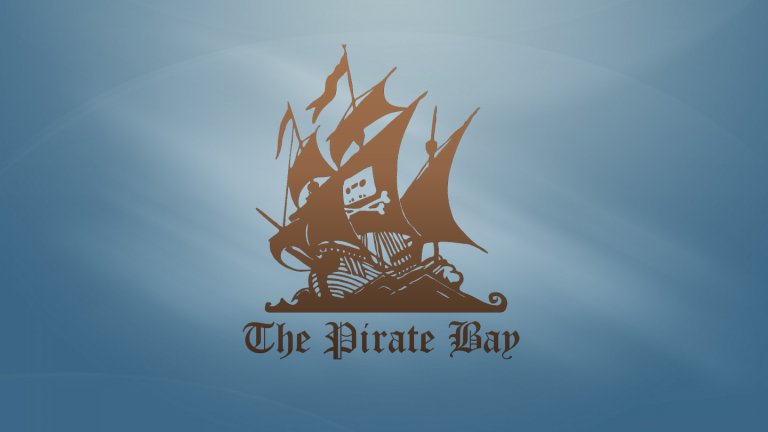 The Oscars Gave a New Push to Torrents

The Hollywood Academy of Theater and Film Arts will present its awards on April 28, but the nominated titles have already attracted serious interest.

You don’t have to be an advertising expert to judge that the more you talk about a product, the higher your sales revenue.

Return on investment is always good news for film producers, especially in a year when cinemas have closed, but the numbers will still not be as high as their authors might expect.

The reason for this is one important factor – piracy.

It turns out that the Oscars cause a significant increase in unauthorized film downloading, especially in countries where strict restrictive measures against COVID-19 remain in place.

The combination between the pandemic and the still-operating torrent trackers visibly affected the planned revenue of the titles, which were included in the list of the Academy of Theater and Film Arts in the United States.

According to cybersecurity company statistics Irdeto, the download of non-copyrighted films jumped 385% a week before the Oscars. The most downloaded films are Nomadland, Promising Young Woman and Judas and The Black Messiah.

However, the real pirate boom is yet to come. A study by MUSO shows that after the awarding of the statuettes in Dolby Theater last year, the download of torrents from unauthorized sources has exceeded the levels of the period after the announcement of the nominations, with last year’s winner in the category best film – Parasite not yet being available on streaming platforms.

The “Oscar effect” on piracy is not a new phenomenon. Every year there is an increased demand for titles that will fight for the statuette, but in 2021 there is an additional reason that affected the strong film downloads and lower revenues for producers – the pandemic of COVID-19.

In a number of countries, viewers were deprived of the opportunity to watch the film on the big screen due to the lockdown. Nomadland, for example, was left without an official premiere in Britain, France and Canada.

“Even if the title isn’t available in a country or region, audiences will find a way to watch it. I’m not saying piracy is a good thing, but the jump in illegal movie downloads would have been a really bad news  if movie theaters were open.” says Neil Bendall of West University in London, Ontario.

Needless to say, the numbers of increased piracy affect film revenues, and although studio managers continue to oppose torrents, not enough money is still being invested to effectively combat piracy.

The irony of the whole situation is that Hollywood loses the most from the illegal distribution of movies, but they also do not make much effort to regulate the leaks, which allow the release of their titles more or less on a par with the official premiere date.

No one is hired to find out whether the critics who watched the tapes in advance or people from the studio organized their illegal distribution. The main thing producers do is to agitate people not to download movies that are available for free, but instead to pay to watch them.

Although these calls are not working and experts say there is a need for more funding in the fight against online piracy, producers who receive the heaviest financial gain at the Oscars are reluctant to take a more active part in blocking torrents, even though they are the biggest losers.

Bulgaria found itself in a similar ironic situation some time ago. The authorities in our country are under pressure from the United States to deal with Bulgarian torrents, but according to the information of the Chief Directorate for the Fight Against Organized Cyber Crime, their servers are hosted on the territory of America.

That’s why the Directorate for Combating Organized Crime has asked the United States to intervene in the blocking of torrent sites, which they insist on putting down.

The countries with the highest number of illegal movie downloads worldwide are Russia, the United States, Italy, the United Kingdom, Brazil, Australia and South Korea. The “Oscar factor” has the greatest influence on the search for films, followed by action movies and thrillers, MUSO’s analysis show.

The business model of most torrent trackers is classic – they generate strong visits and make a living from online advertising. With the advancement of technology, trackers are becoming more decentralized, which complicates their blocking.

The general message to Hollywood is that until they take more serious action against online movie piracy sites, they will continue to lose money and, paradoxically, all their advertising techniques to draw attention to the movies will work in favor of their illegal download.