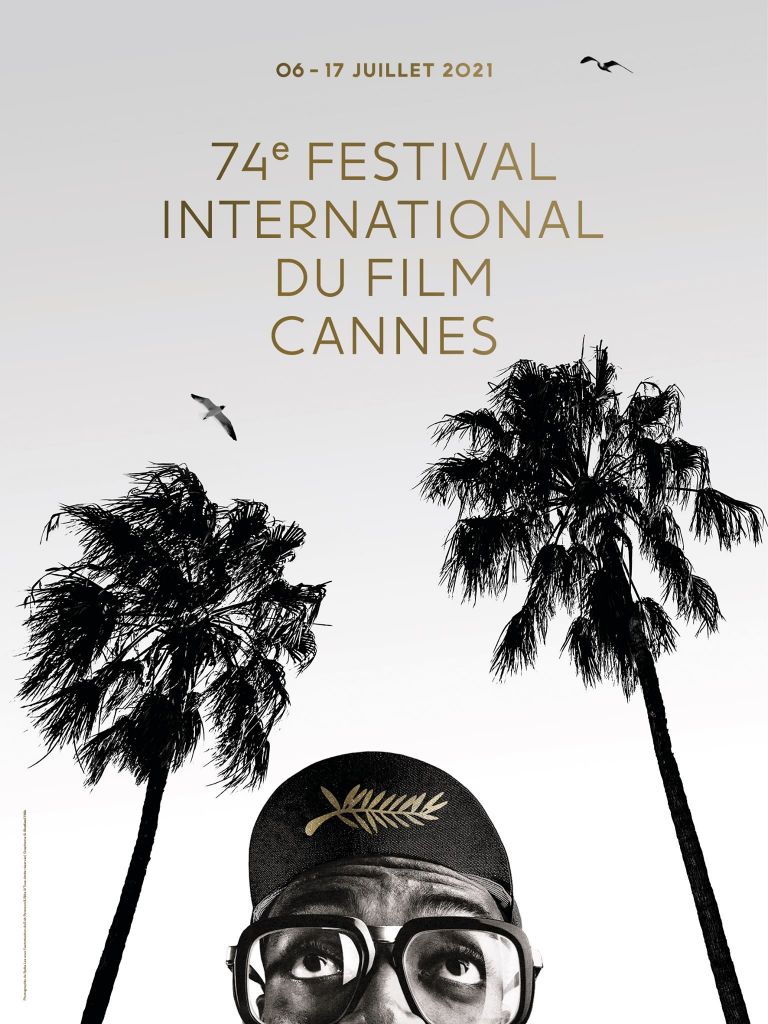 After choosing Agnes Varda for the official poster of its 2019 edition, the 74th Cannes Film Festival will honor American director Spike Lee, who is chairing the jury this year, in the same way.

To this end, the organizers have decided to present Lee as a character he played in his first feature film She’s Gotta Have It from 1986.

On the poster, Spike Lee is depicted as Mars Blackman, one of the three lovers of the main character Nola Darling. It is surrounded by palm trees – a reference to Cannes and its famous boulevard “Croisette”.

She’s Gotta Have It was screened at the Fifteen Days of Directors in Cannes in 1986 and won a youth award in the foreign film category.

The Cannes Film Festival, which will take place between July 6th and 17th, is yet to announce the film that will close the event, as well as the composition of the jury chaired by Spike Lee – the first black man in this position. The film festival will open with the drama Annette by the Frenchman Leos Carax with Marion Cotillard and Adam Driver in the lead roles.