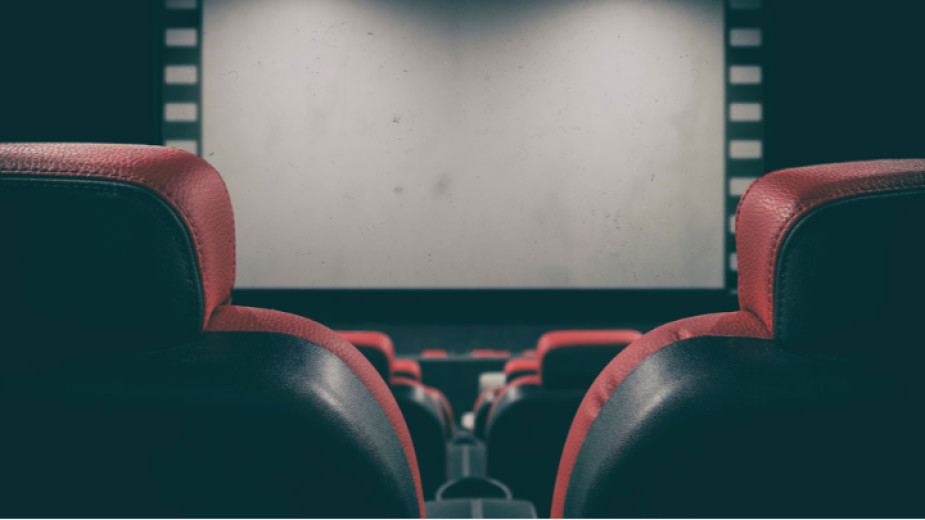 Exactly 15 years ago, in 2006, the Convention on the Rights of Persons with Disabilities was adopted during the 61st session of the UN General Assembly in New York, USA. It has been in force since 2008.

One of the good signs in this direction today is that film screenings are in line with the rights of deaf people and these are the subtitles.

Finally, in Bulgaria, this has become the standard. Thanks to the efforts of the Hear Me With Your Heart Foundation.

“In our country, for a long time, movies and cinema have been inaccessible to people with hearing impairments,” said Victoria Radoslavova, executive director and co-founder of the Hear Me With Your Heart Foundation.

“After the broadcast of a Bulgarian film, we received an inquiry on social media whether the film has Bulgarian subtitles. And so I found out about the problem – our entire cultural heritage through cinema and films is inaccessible to about 120,000 people in our country – this is a large-scale spiritual robbery. a huge part of our culture, heritage and memory, “Radoslavova said.

She also clarified that a standard for subtitles has already been adopted.

“Now there is a slightly negative response from listeners that the subtitles hinder them, but I hope this problem will be resolved as a case.

The National Film Center has adopted the rules for subtitles and funding is also provided for Bulgarian films. This is the right policy and it must be a state policy because deaf people are also citizens of this country, “Victoria Radoslavova added.