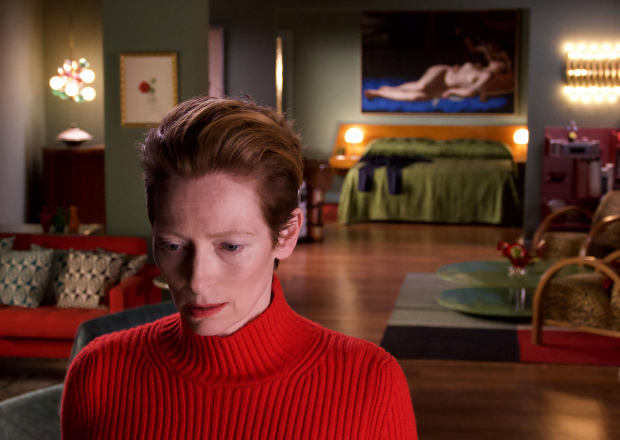 In 1930, Jean-Maurice Eugene Clement, or as we know him, the people of cinema and theater, Jean Cocteau created The Human Voice an extremely multilayered work, which is an incredible test for any actress on stage, because she has to go through the circles of hell to play the cry of separation when there is no hope for love.

In 1958, the French composer Francis Poulenc, a close friend of Cocteau, turned the play into a mono opera. For the first time in Bulgaria, the opera The Human Voice was performed by soprano Galya Yoncheva at a concert in 1974 with the Sofia Philharmonic. In 2007 in Ruse was the first for the country stage realization of the opera in its chamber version with piano accompaniment.

In 2019, on the stage of Sofia Theater Sfumato in the lead role was the tenor Georgios Filadelfefs  —  a very curious challenge, namely – the opera to be performed by a male voice. Cocteau’s play, a monologue situation in the last telephone conversation, is a touching expression of the separation of two lovers. 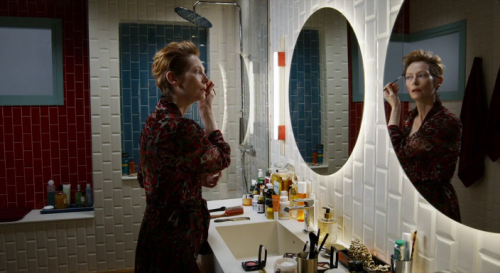 Cinema has its wonderful screen adaptations on Cocteau’s play, I will list my personal favorites: Anna Mianiani in Rossellini’s 1948 black-and-white Amore, written by Cocteau and Fellini. The film contains two short stories The Human Voice and The Miracle —  in the first Manyani is Nanina, a tortured and humiliated woman who is isolated in her cramped room with her dog and has a long-awaited conversation with her lover.  He ended his love affair with Nanina and intends to marry another woman. But Nanina is waiting, a feverish hope sliding over her tormented face. In this version of Rossellini, Nanina is actually talking to someone on the phone. I emphasize this fact because it is important for the director’s direction and determines the nuances of acting in the adaptation of the mono play.

In 2014, Sophia Loren starred under the direction of her son Eduardo Ponti in The Human Voice – she is 79 years old, while Cocteau’s drama suggests a younger age of the heroine, but Sophia fills the screen with her energy. The action takes place in Naples, the birthplace of Sophia.

In 2020, Tilda Swinton is the muse for the matador of cinema Pedro Almodovar, because because of her, he spoke English in cinema, ie. at the age of 71 he made his English-language debut in a short film format. The director and actress have an online conversation and explain in detail everything that would be interesting for the viewer and film critics. This unexpected zoom meeting is very useful and it seems that such special additions to the films save time and resources witnessed during film festivals.

Red and black at the beginning of this exciting love story dominate Tilda Swinton’s outfit, and I immediately think of Stendhal’s Red and Black. Tilda seems to come out of her slumber when the body is not there for love, but the imagination still longs to touch the other. What is new in Almodóvar’s interpretation is that his heroine lives in a place in which the constructions create claustrophobia, and at the same time, the interior does not betray the typical visual color of the director – warm and cold colors arranged with extreme elegance create intrusive coziness in a space where the fourth wall exists. In this doll’s house, but not after Ibsen, Tilda and the dog Dash mourn their beloved. 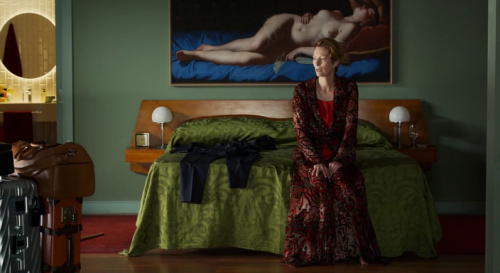 If you are a fan of Almodovar’s cinema and know his films, you will immediately find references to other of his works. In this film, Almodóvar inserts a rehearsal of Human Voice in a melodramatic sketch, where he choreographs the idea that we are all helpless children during breakups. And Tina unveils her soul in front of her ex-boyfriend in a phone conversation. Unable to keep her lover, she destroys the evidence of love with an ax. This fragment finds its sequel in Almodovar’s The Human Voice when She (an aging actress with reduced engagements in the advertising business) “kills” her lover by cutting his suit with an ax.

Fire, pills, an ax, reflections in the mirror, love torments and many other telling signs with the Almodóvar specific outlook are also present in The Human Voice, but how is this film different?

The answer is clear: Tilda Swinton! This year she turns 60! I can’t believe it, but a fact. For all these years she was everything in the cinema-angel, sorceress, mother, eccentric, Orlando, techno-robot, mistress-Russian emigrant and whatnot, but in a cinematic incision of love, alone in an Almodóvar film, Tilda probable never suspected that. And she plays with her face, like in a Bergman movie, because here the camera of Jose Luis Alcaine, Almodovar’s faithful cameraman, has invaded the most intimate arrows of the soul, the folds of skin in which a rejected woman no longer resides. Tilda’s character is a multitude of women, a combination of vibrating emotions.

Almodóvar’s cinema is for those souls who hit the waves of love but manage to overcome their vortex. Almodovar tells stories of strong women who manage to live despite everything. In The Human Voice, the work between a director and an actress turns into total surrender and trust. The actress and director, despite the different languages, create their own language, in which Tilda’s character is different in each episode. As Almodovar says, the construction of the role was like a puzzle in which Tilda has to express many parts of the Self, different statuses of communication with the missing subject of love. A director and an actress decide that beyond, there on the other side of the phone – the lover is fiction, he does not exist, he is a dream, a demon from which the heroine must get rid of, going through a personal, nightmarish catharsis.

The finale of the film is decided thanks to the dog Dash, who leaves, but the director agrees that with this finale the human voice has found its true self – love is gone, but this is not the end, but the beginning, when we still find the strength to continue, perhaps in solitude, but with the idea of ​​what lies ahead.