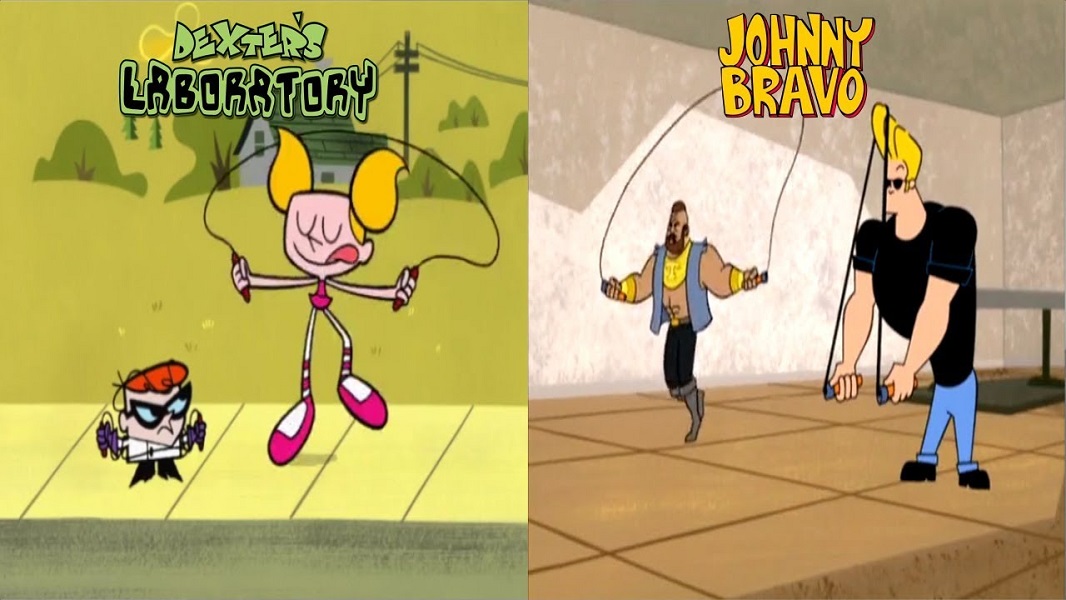 The Great Bulgarian Director and Animator Rumen Petkov has Passed Away

Bulgarian director of animated films Rumen Petkov has passed away said Nadezhda Slavova, a student, a colleague and a relative, report Bulgarian news agency Dnevnik and Screenrant. Petkov is the winner of “Golden Palm” at the Cannes Film Festival in 1985 for “Marriage”, directed by Slav Bakalov. 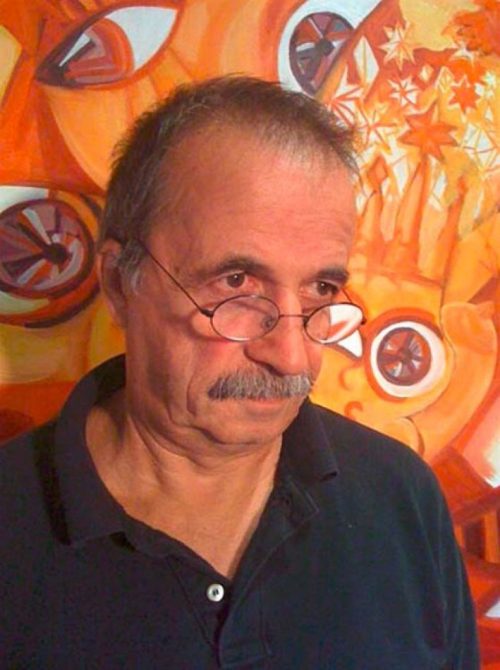 He is the creator of the first Bulgarian-speaking animated film “The Adventures of the Stork Choko and the Frog Boko”, the comic strips in the “Rainbow” magazine. As a cartoonist and animator, his work would inspire younger Bulgarian artists in these fields, and he even helmed the nation’s first animated feature film, The Treasure Planet, in 1982 (no relation to the Disney film, though).

In the early 1990s he left Bulgaria to continue his career in the United States. Limited information has been publicized about Petkov’s passing, and he might not be a household name, but his work touched millions of young Americans in the 90s, especially during his time at Cartoon Network. The filmmaker would storyboard and direct episodes of many famous animated shows in the late 90s and early 2000s. 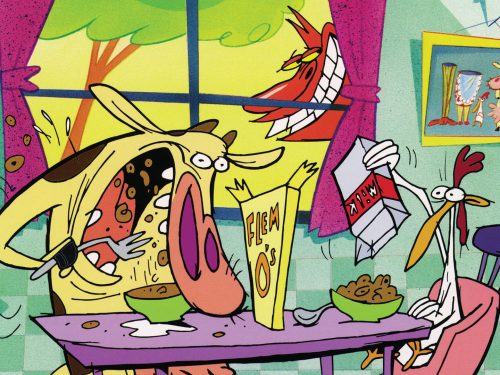 While his Bulgarian cartoon series never came to the states, Petkov certainly did, traveling to California in the 90s and connecting with Cartoon Network during their crucially creative period. Petkov’s time with the budding channel would produce the work which he would become best known for by American audiences. As a storyboard artist, writer, and animation director, his portfolio includes episodes of popular series Johnny Bravo, I Am Weasel, Dexter’s Laboratory, Cow and Chicken, The Powerpuff Girls, and others. 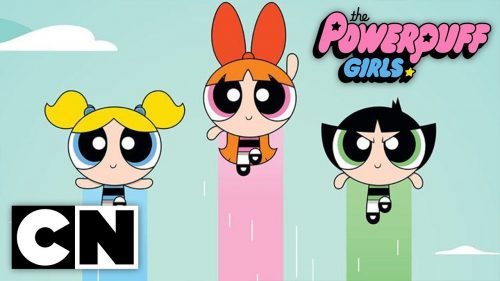 Petkov left the animation business in the early 2000s, but worked as a professor at the California Institute of the Arts beginning in 1998, a university which houses one of the top 10 best fine arts programs in the United States – and also the school which originally trained Disney’s animators during The Great Depression. He was reportedly still teaching courses at the time of his passing.

A relatively private creator, but responsible for many beloved cartoons that were crucial to young people growing up in the late 90s, Rumen Petkov’s work remains memorable and treasured by many people around the world.

Petkov is a winner of the Grand Prix at the International Animation Festival in Ottawa, Canada.