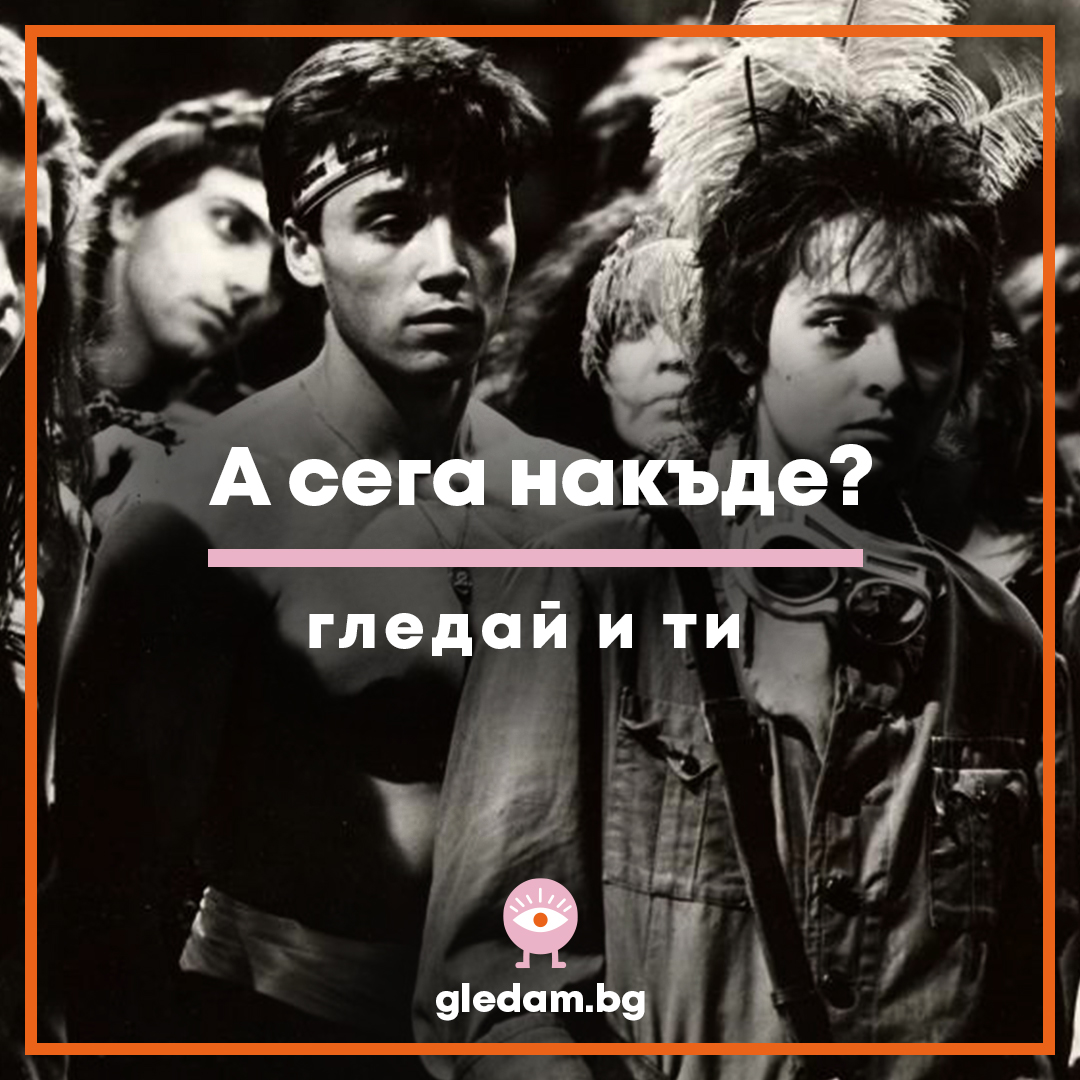 The Gledam.bg Platform for Bulgarian Cinema with a Film Panorama of Rangel Valchanov’s Work

The platform for Bulgarian cinema and theater Gledam.bg presents a film panorama of one of the most talented local directors – Rangel Valchanov. From the beginning of March, viewers can enjoy the titles On a Small Island, Valchitsata, The Inspector and the Night, Where are you going?, Where to now?.

In partnership with the National Film Center, the Gledam.bg team provides an opportunity for Bulgarians living in different parts of the world to watch some of Rangel Valchanov’s most beloved films. He is the winner of the award “Best Bulgarian film director of the XX century”, awarded to him by his colleagues – filmmakers. 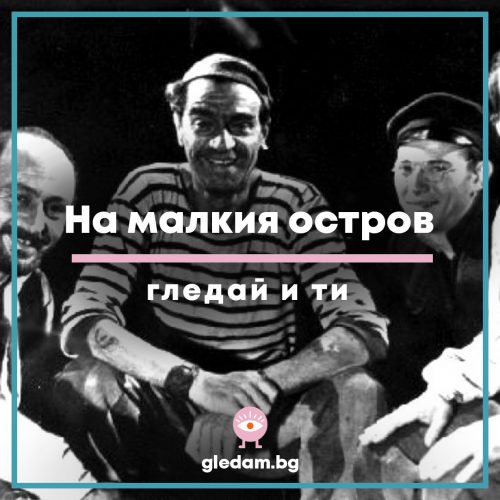 On a Small Island is Rangel Valchanov’s first directorial work, for which he won awards at festivals in Prague and Melbourne. The film Valchitsata marks the impressive debut of actress Ilka Zafirova and the title Where are you going? is the first in which we see the actor Stoyan Alexiev in a lead role. 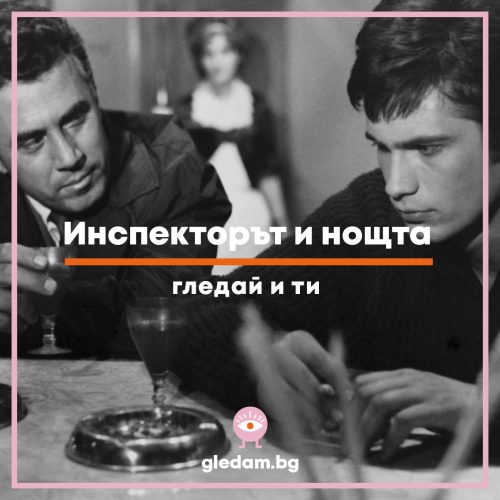 The Inspector and the Night presents one of our most beloved comedians Georgi Kaloyanchev in an unusual role – a criminal inspector. The film The Unknown Soldier’s Patent Leather Shoes, which is also available for viewing on the Gledam.bg platform, has been identified as the pinnacle of Rangel Valchanov’s work. 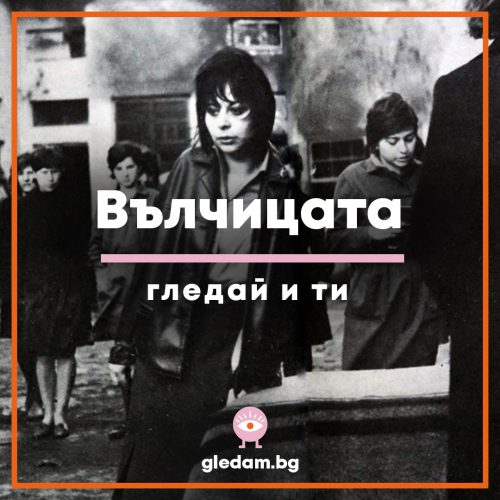 Rangel Valchanov’s films continue to excite us, precisely because they so sincerely reflect ourselves, our longings, illusions, felt, however, through the Balkan rudeness and irony. Precisely because of his special and recognizable style, as well as because of his categorical opposition to the conjuncture, the Bulgarian director is often prevented from realizing his creative impulses.

Except with his nearly 20 films as a director. Rangel Valchanov leaves a deep mark in Bulgarian culture as a screenwriter, actor in several films and theater performances. It is a great joy to have the opportunity to still touch his multifaceted personality through all these works.