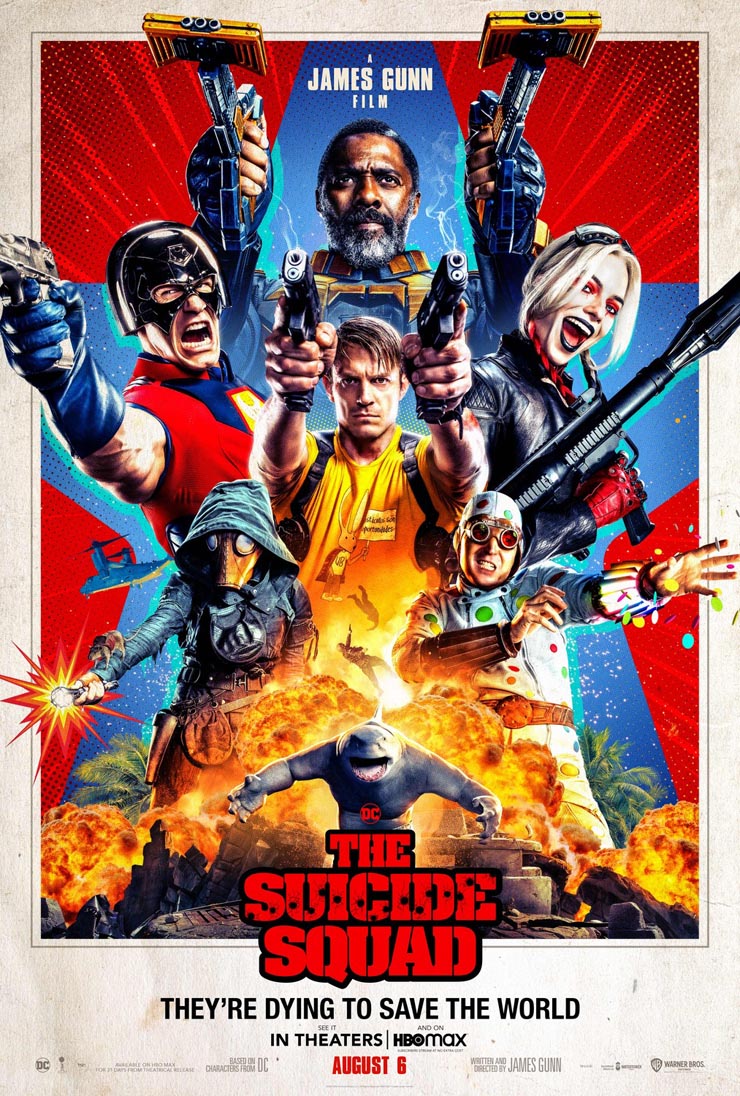 The First Uncensored Trailer for James Gunn’s The Suicide Squad

Oh yeah! After Zack Snyder’s Justice League version finally saw the light of day on March 18 (ending one of the most curious film epics in history), WB took full advantage of the fact that the film was a success and everyone on the internet shares their hot take about it, so they revealed information about a number of their projects (both new and already announced) related to their universe, and the culmination was yesterday when they presented the first official trailer of the expected with huge interest. The Suicide Squad by James Gunn.

We will not deal with the background (if you are interested, you can look at our previous news on the subject), or with plot details (you will find such below), but we will proceed directly to the trailer, which promises a really special experience.

“- If this whole beach was completely covered in dicks, and somebody said I’d eat every dick until the beach was clean for liberty, I would say “no problemo!”

– Why would someone put penises all over the beach?

– Who knows why madmen do what they do.”

Similar dialogue, some weird hyenas (?), Kaijuta, talking sharks (with hands!) And tons of weirdness and nonsense… this trailer is seriously weird, but at the same time The Suicide Squad is looking really exciting. It is an illustration of what things can look like when done right – with heart and soul (and with money, of course). James Gunn was simply born to direct The Suicide Squad.

We like everything in this trailer – the overall visual style, design, action, humor, gestures and wtf moments, music, everything. There are one or two things about the acting performances (we are referring to Margo Robbie and Joel Kinemann in the scene where they see that Harley Quinn is free), but in general, we have no remarks here, even John Cena is not annoying and we are much more enthusiastic about the upcoming series Peacemaker. In short, we can’t wait to watch the movie, and for a second we have no doubt that it will be many times better than David Ayre’s “misfire” that preceded it.

Check out the official synopsis of The Suicide Squad, and immediately after that, you will find a series of posters with the characters.

Welcome to hell, also known as Belle Reve – the prison with the highest mortality in the United States. The place where the worst supervillains are kept, who will do everything possible to get out – even join the super-secret and super shady Task Force X. Today’s “do it or die” task? Assemble a team of criminals, including Bloodsport, Peacemaker, Captain Boomerang, Ratcher 2, Savant, King Shark, Blackgard, Spear and everyone’s favorite psychopath Harley Quinn. Then arm them heavily and throw them (literally) on the remote, full of enemies island of Corto Maltese. Going through the jungle, allying with warriors and guerrilla forces at every turn, the Squad is on a devastating mission, with only Colonel Rick Flag on the ground to make them behave decently А and Amanda Waller’s government agents monitoring their every move. And as always, one wrong move and they are dead (whether from the hands of their opponents, someone from their own team or Waller herself). The chance is not on their side. 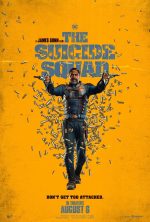 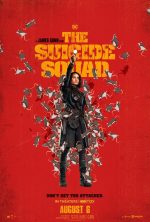 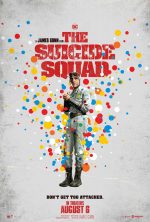 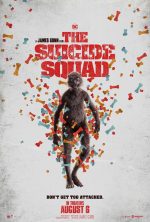 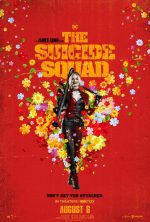 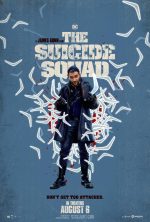 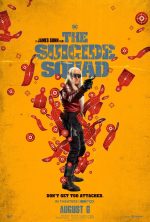 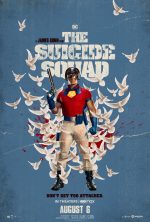 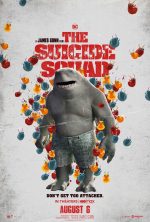 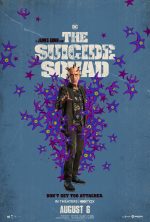 The premiere is on August 6, simultaneously in theaters and HBO Max.