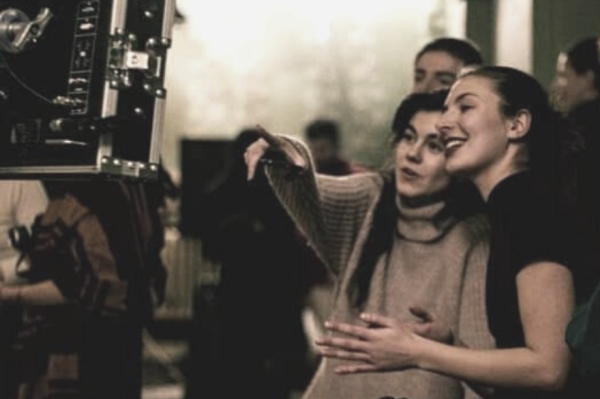 Teodora-Kosara Popova’s film Tanda was awarded an honorary diploma in the category of contemporary Bulgarian short film from the 25th edition of Sofia International Film Fest.

The film tells the story of four participants in a milonga (an event in which casual partners gather to dance Argentine tango). Teodora-Kosara is from the second class of students of NATFA, trained according to the completely new system, introduced by the rector Prof. Dr. Stanislav Semerdzhiev. The connection of the Academy with the world film festivals becomes more and more inseparable and diverse through the creative searches of the teachers, alumni and students of NATFA.