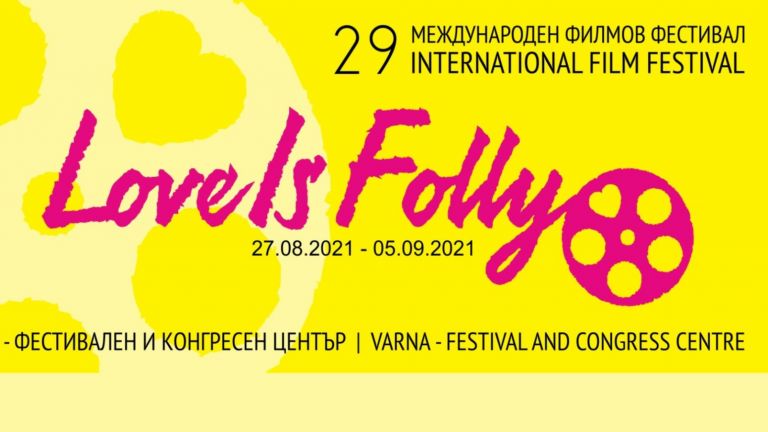 The International Film Festival “Love is Folly” will open on August 27 in Varna, the Festival and Congress Center in the Sea Capital announced today. The official start will be with the film “Celine Dion: The Power of Love” by director Valerie Lomersier. The two-time Cesar Award winner also stars in the film.

The film festival will last until September 5. The award-winning films will be announced on September 3, when the comedy film “From Africa with Love” by director Nicolas Bedo will be screened. The main roles in the film are entrusted to Jean Dujardin, Pierre Nini, Melody Casta.

Newer PostArtists from all Over the World are Discussing the Future of Cinema in The Future of Film 2021
Older Post “Lapis specularis. The underground light” — Exhibition of the Spanish artist Miguel Angel Blanco