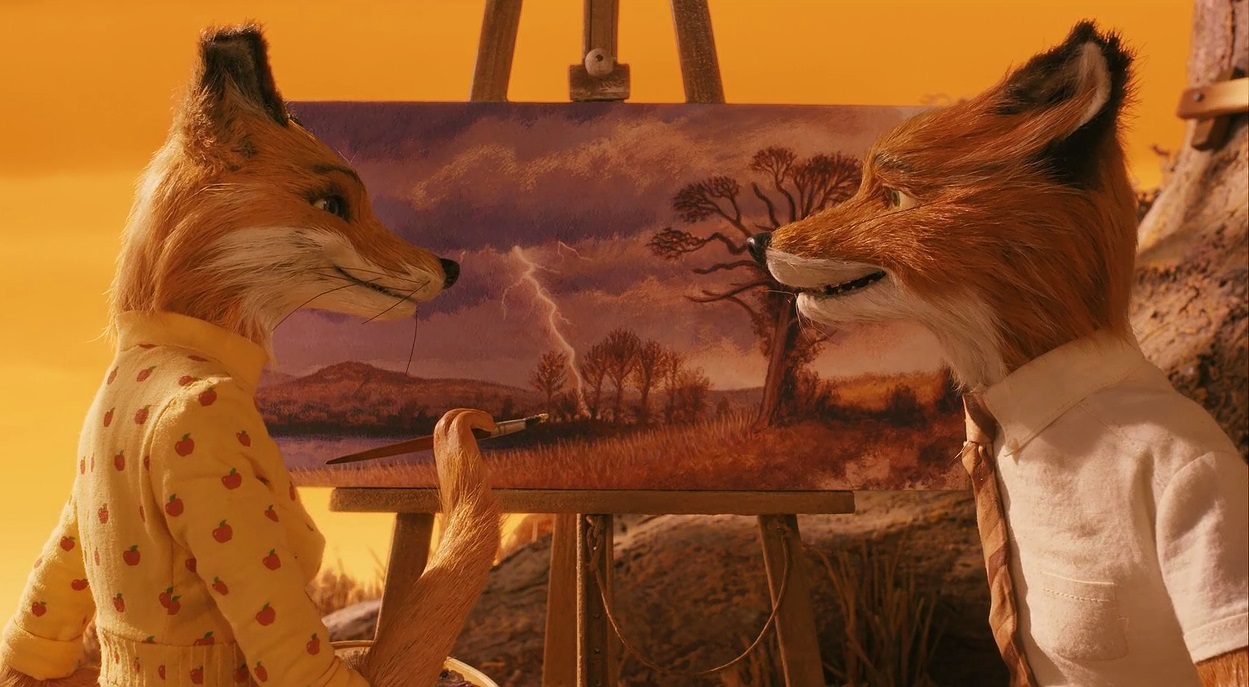 In the context of the film part of the Internet being excited about the upcoming Isle of Dogs, let’s  bring forward one of the main reasons behind the hype – Fantastic Mr. Fox.

Hands down it is one of the best animated features in recent memory and we are going to share this video essay by Jack’s Movie Reviews in which he goes on about one particular aspect of  the charismatic fox, his family and friends – Wes Anderson’s Worldbuilding.