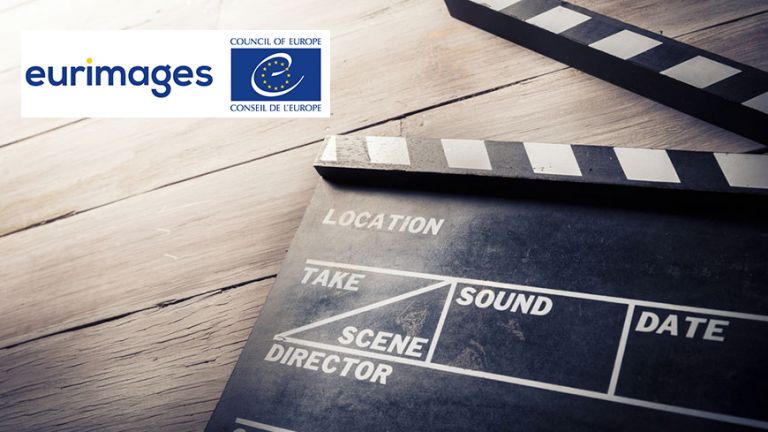 Productions by three Bulgarian directors and another co-production with Bulgarian participation are among 49 film projects that have been approved for total funding of more than ten million euros from the Council of Europe’s Eurimages cultural support fund, the institution’s press service said.

The film Hello by director Stefan Komandarev, a joint production of Bulgaria and Germany, will receive 170,000 euros from the fund.

The documentary Strandzha, a co-production with Germany by director Pepa Hristova, is supported by 80,000 euros.

Windless by Pavel Vesnakov (Bulgaria, Italy) will be financed with 90,000 euros.

The documentary Irena, a co-production of Lithuania, Estonia and Bulgaria, will be supported by the Council of Europe fund with 112,000 euros.

The fund’s board selected the productions at its 163rd online meeting. Among the approved projects are six documentaries and three animated films.

The Eurimage Fund also distributed 530,387 euros among 73 cinemas in the countries of the Council of Europe, and 16 cinemas, most affected by the Covid-19 pandemic, received 167,616 euros.