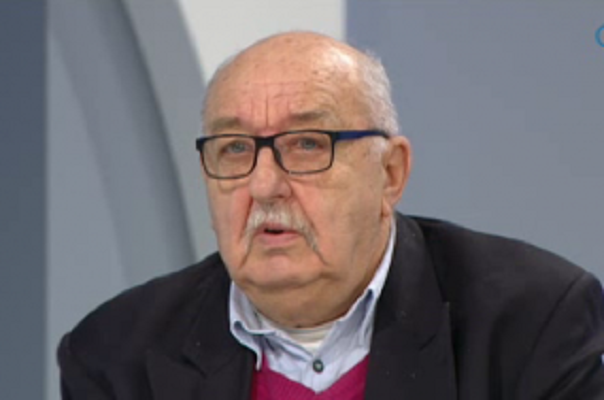 The documentary filmmaker Atanas Kiryakov is among the most interesting Bulgarian cinematographers. On March 22 this year the director turned 82.

Since 1993 he has been working as a freelance producer. In the period from 1999 to 2002 he was the director of Vreme studios. In 2015, he created the feature film Barter, based on the story in his documentary Enchanted by the Sea. In 2020 he finished two documentaries – Dorina and A glass of wine with Milko Bozhkov.

Kiryakov was the first documentary filmmaker to bring to light two of the most painful themes of the socialist movement – the communist camps, in the films Survivors (1990) and Doomed (1994), and in the fight against the first resistance in Eastern Europe against the communist regime – the Goryan movement in Bulgaria (Goryani, 2011).