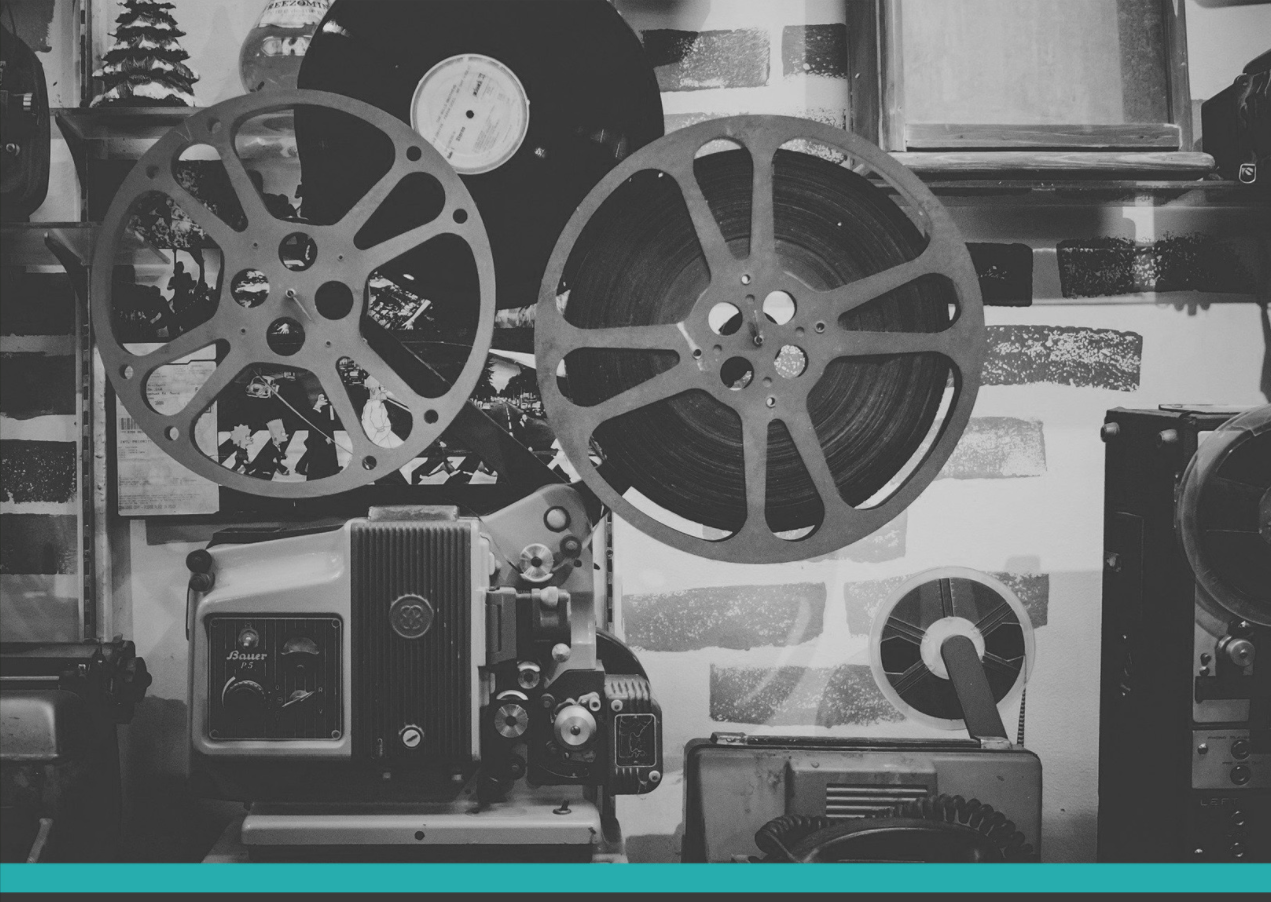 This is a book by Peter Kardjilov that in its essence is a documentary reconstruction that spans through an early and relatively uncharted segment of the history of cinematography. It comes after many years of detailed and incisive research. We witness the masterful use of historical sources and impressive cited material, found by the author in the specialized and periodical press, in advertising catalogs, archive documents and administrative protocols, memoirs and personal correspondence. This edition follows step by step the road of Charles Rider Noble and John Mackenzie in Bulgaria, details about what happened with the footage that was initially shown in London (Alhambra Theater and the Club of the Royal Scientific Society) and then in Western Europe, the USA and Bulgaria. There are also reviews about these films that the way societies reacted towards them.

At the beginning of the 20th-century American film producer Charles Urban set up his company in London. He sends two of his cameramen to the Balkans. Englishman Charles Rider Noble arrives in Bulgaria where he manages to reconstruct actual moments of the Ilinden revolt that started in Macedonia (part of the Ottoman Empire at the time). Consequently, he films throughout the country. The Scotsman John Mackenzie passes through Crotia, Montenegro, Bosnia and Herzegovina, Serbia, Bulgaria and Romania. In this way, thanks to the Brits the first series of motion pictures take place in the Balkans between 1903-1905. This is a period that lacks research and gives a start to the history of Balkan cinematography, it is also the theme of Peter Kardjilov’s book. Well researched, in-depth and in detail — only in the first part there over 570 cited sources. However, the book is written in a way that excites not unlike a criminal novel. The unique academic work is aimed at film historians, researchers of early cinema, specialists in film and TV archives, scholars and students at universities and colleges. It is for everyone who loves the 7th art and the unresolved mysteries of its early days.