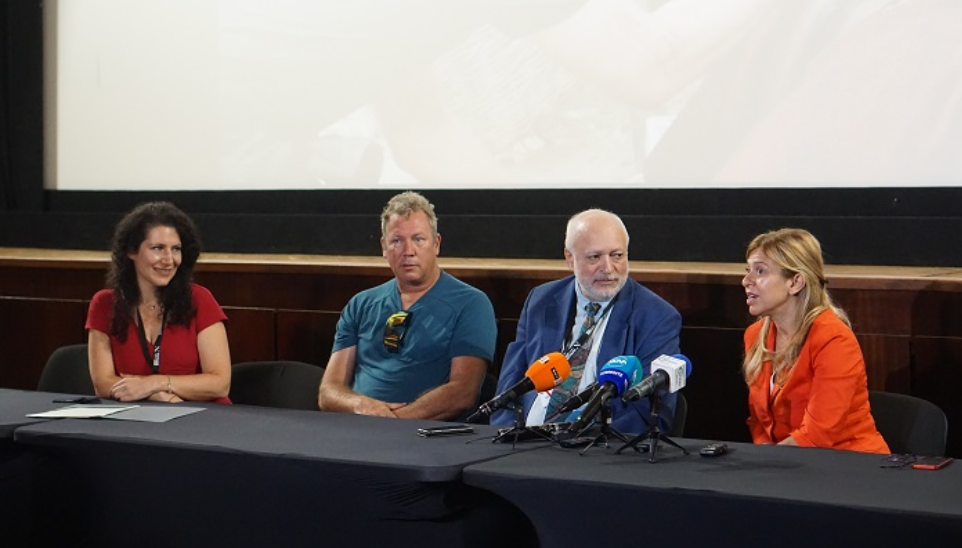 After many years of lobbying in front of a number of other governments with the participation of big Hollywood names such as Robert De Niro and John Travolta, on July 28 Stefan Yanev’s office adopted a decree on the reimbursement of expenses for films shot in Bulgaria.

The measure for financial incentives was announced at a press conference at the Nu Boyana Cinema Center in the presence of the Minister of Culture Velislav Minekova.

The adopted decree amending the Regulations sets out procedures for the composition, functions and organization of the activities of the National Cinema Council as a consultative expert body to the Minister of Culture. for funding. In addition to state aid for television series, a measure to reimburse up to 25% of film costs is being introduced.

According to the Deputy Ministers of Economy and Finance, companies that produce films – Bulgarian or foreign – on Bulgarian territory will be able to apply for this measure.