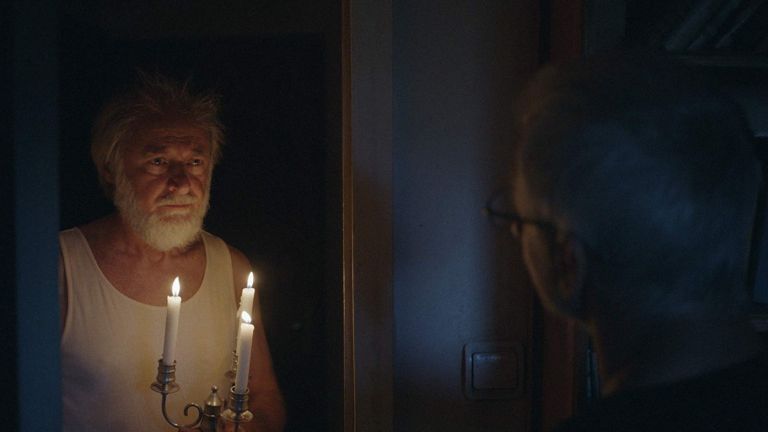 The Bulgarian Film The Father Hits Theaters in France

This is the second film of the Grozeva-Valchanov team, which is distributed by the French distribution company Urban Distribution, after Glory.

The pre-premiere screening of The Father (with the French title La saveur des coings} in Paris was on June 29, 2021 with the special presence of one of its directors Peter Valchanov.

In Bulgaria, the film was on the big screen in the summer of 2020, and can now be watched on HBO GO.

The Father has won numerous awards, including the Crystal Globe Grand Prix in Karlovy Vary, a category A festival, and the Golden Rose Grand Prize for Best Film at the 37th Bulgarian Feature Film Festival in Varna.

The co-production is the company of Valchanov and Grozeva “Abraxas Film” and the Greek “Grail Films”, with the support of the Executive Agency of the National Film Center, the Greek Film Center, the Euroimage Fund, the MEDIA program.

The information is published on the website of the National Film Center.