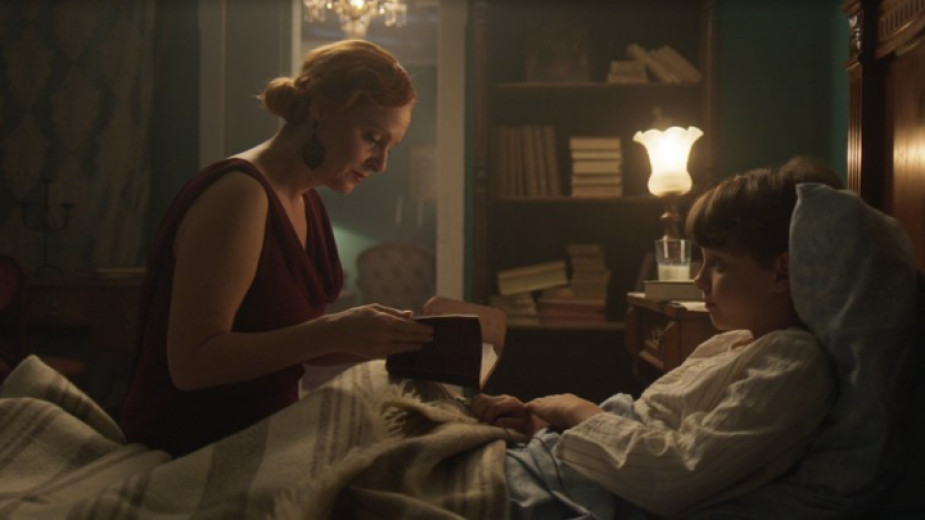 The Blessed is a film about a man’s attempt to stay clean and keep his soul spotless. He talks about how we should fight for our lives and deserve God’s caress. Bobby’s story The Blessed is one of those films that provoke reflection. It is a flight to the past and the present and to the eternal human passions, falls and virtues that accompany our short existence.

Although the bombing of Sofia in 1944 troubled his mind, the young man did not give up his desire to protect the most valuable thing he has – his soul. His life meets him with the future president of the United States – John F. Kennedy, with the necessary medicine and the innocent love that everyone longs for, and that changes him forever.

The screenwriters who built Bobby’s path to elusive bliss are Emil Andreev and Boryana Milusheva-Dukova. The director of the film is Stanimir Trifonov, according to whom “the simpler a story is told, the more effective its impact on the viewer”. “By ‘impact on the viewer’ in this case, we should not mean irradiators and propaganda treatments, but how to convey your message to others,” said the director.

His film was presented for the first time at this year’s 25th edition of Sofia Film Fest. A few days ago it was screened in memory of Lorina Kamburova. She and Alexander Tonev, who plays the role of Bobby, are the names that Stanimir Trifonov wants to impose in our home cinema. Something he always aims for with his films – to present new and talented actors.

The director shares that working with Lorina Kamburova is one of his brightest memories in his professional life.

The Blessed has been worked on for five years and according to Trifonov this is evident in some places. However, he believes that in the end the message of the film reaches the audience. This is what they talk about during the screenings.

The film is expected to hit cinemas and BNT in the fall.