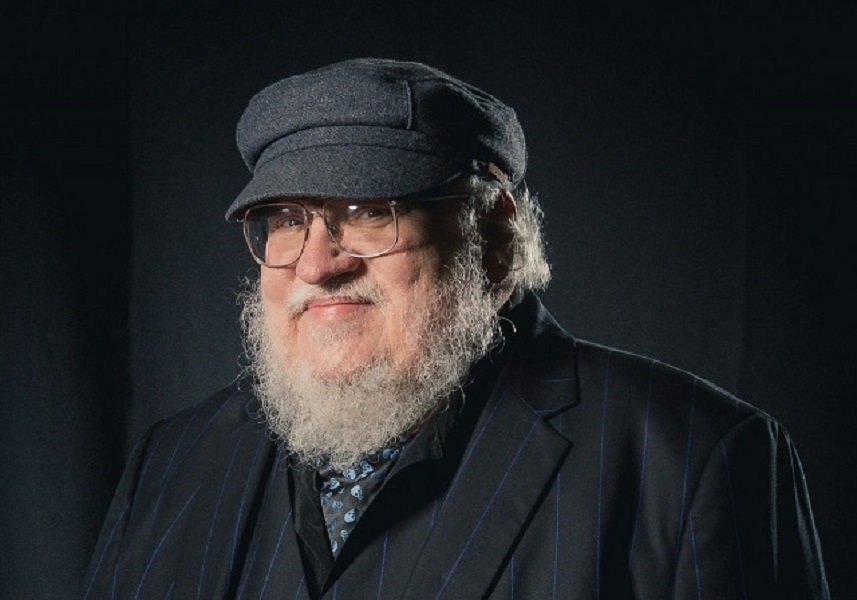 The Author of “Game of Thrones” Announced his New Book

Sofia News Agency – Author George RR Martin is publishing a new book – but it isn’t The Winds of Winter, the next entry in the series that inspired Game of Thrones.

Fire and Blood – an “imaginary history” set 300 years before the events in Martin’s A Song of Ice and Fire books – comes out on 20 November.

Like those books, it will be set in the fantasy world of Westeros.

“I do want to stress… indeed, I want to shout… that Fire and Blood is not a novel,” wrote the author on his blog.

“This is not a traditional narrative and was never intended to be.”

The 989-page book will instead be a chronicle of “all the Targaryen kings from Aegon I [to] Aegon III”.

The author’s fans have been waiting almost seven years for The Winds of Winter, the sixth book in the epic series that began with A Game of Thrones in 1996.

Because Martin has yet to finish The Winds of Winter, producers of the Game of Thrones TV show have had to overtake him in the series.

The author refused to confirm whether the events of Fire and Blood would feature in the various Game of Thrones prequels currently in development.